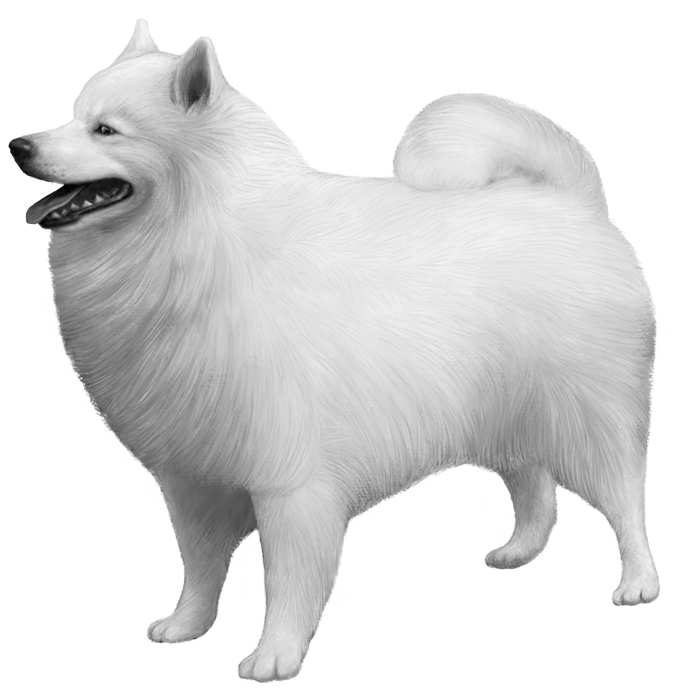 American Eskimo Dogs belong to the spitz family and they actually came from Germany. They got their start in American circuses due to their intelligence. Today, Eskies make wonderful family pets.

The American Eskimo Dog, or Eskie, is a fluffy little fellow with a misleading name. The breed actually originated in Germany and is likely a close descendent of the German Spitz. These guys gained popularity in America during the 1800’s while serving as circus dogs. Eskies are highly intelligent, but they take much longer to mature and leave that puppy behavior behind. The breed comes in three different sizes: toy, miniature, and standard. Their fluffy white double coat requires regular brushing and grooming. With good training, and adequate exercise American Eskimo Dogs can make the best of companions! 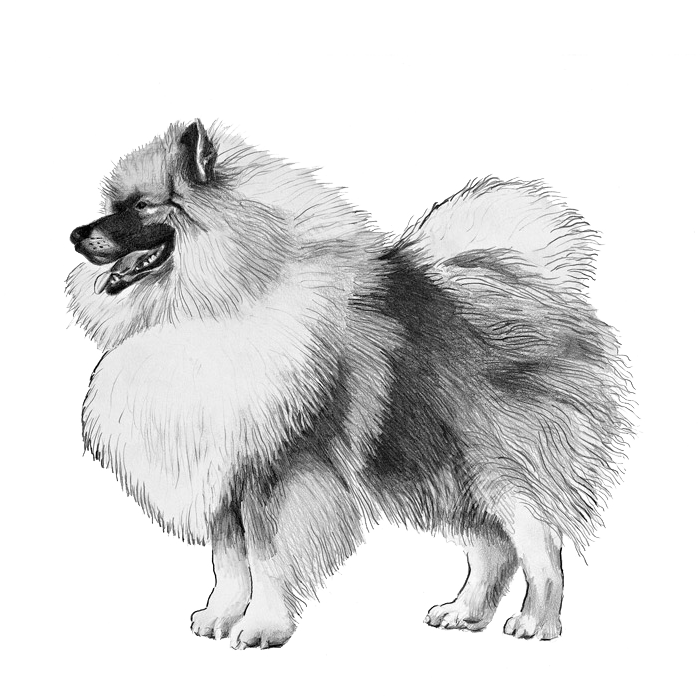