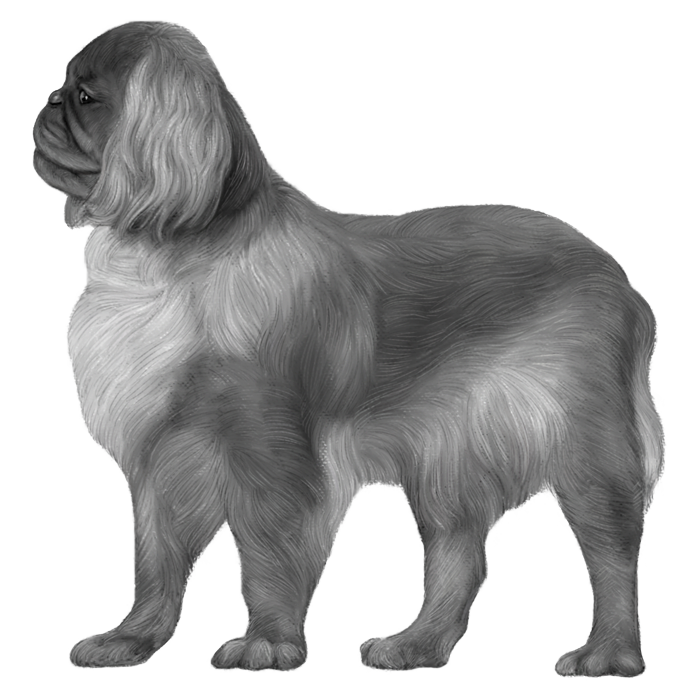 The English Toy Spaniel is a small, kind, and lovable little dog. These guys were held in high regard by English royalty. They are wonderfully suited for apartment living and make great lapdogs.

The English Toy Spaniel is the common name for the breed in America, while King Charles Spaniel is more commonly used in England.

The English Toy Spaniel, also known as the King Charles Spaniel, is a tiny little dog with a very interesting background. These guys have been around for centuries, making many appearances in royal courts. The breed seemed to have vanished by the 19th century. An American by the name of Roswell Eldridge brought the English Toy back from the brink by putting out a prize for the breeder who could reproduce the breed. English Toys are the quintessential lapdogs, requiring little daily exercise. They have a long coat that requires weekly brushing to prevent matting. These dogs should be socialized from a young age to combat their timid nature. English Toys make wonderful apartment dogs and thrive when they are with their people.