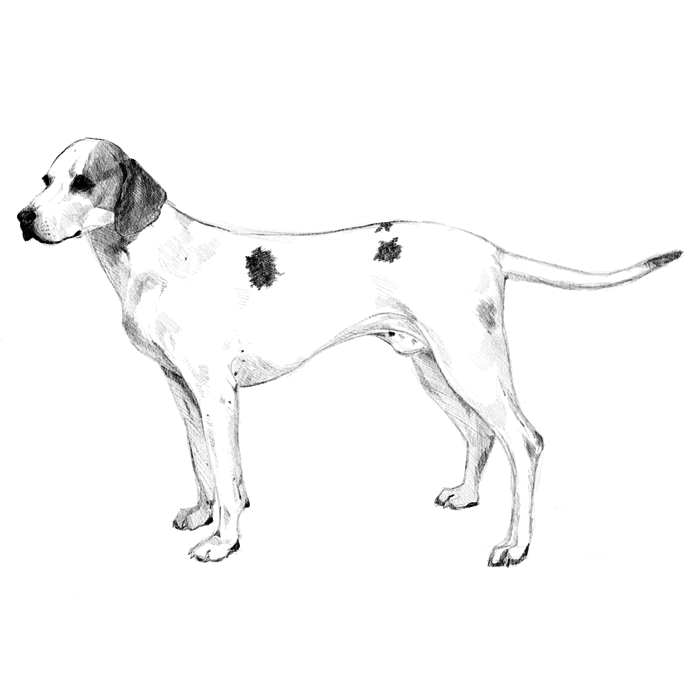 The Istrian Shorthaired Hound is a breed of dog from Istria in Croatia, descended from a very old type of scenthound. The Istrian Shorthaired Hound is the slightly smaller counterpart to the longer coated Istrian Coarse-haired Hound from the same region. The Istrian Short Haired Hound, a dog with noble appearance is a lively and enthusiastic hunter acclaimed for its outstanding capability to hunt hare and foxes. Although a lot of dog lovers are not aware that such a breed of dog exists, this breed has been in existence for centuries in Istria and has served many hunters. This breed has also delighted and warmed the hearts of dog lovers as this breed is an excellent home companion.

There is no actual proof of great antiquity for today’s breed, although there is much fanciful conjecture. The type is very old, and the modern breed resembles images seen in frescoes as early as 1497. The smooth and coarse-haired hounds were used for hunting in Istria while the Posavaz Hound is from the Sava Valley. The Istrian hounds are thought to be the oldest of the hound breeds in the Balkan region.

A stud book was established in 1924 to document which hounds were considered of this breed. The FCI accepted the breed in 1949, but it was not until 1973 that the first breed standard was published. It is recognized in the scent hound group. It is also recognized in the scent hound group in North America by the United Kennel Club. It also is recognized under its original name, the standard English translations, other translations or combinations of the translation and Croatian name by minor kennel clubs and other organizations. It also may be promoted as a rare breed for those seeking an unusual pet.

The Istrian Shorthaired Hound is still kept in its homeland and in nearby areas for hunting, not as a pet, and is especially valued for hunting fox and rabbit. 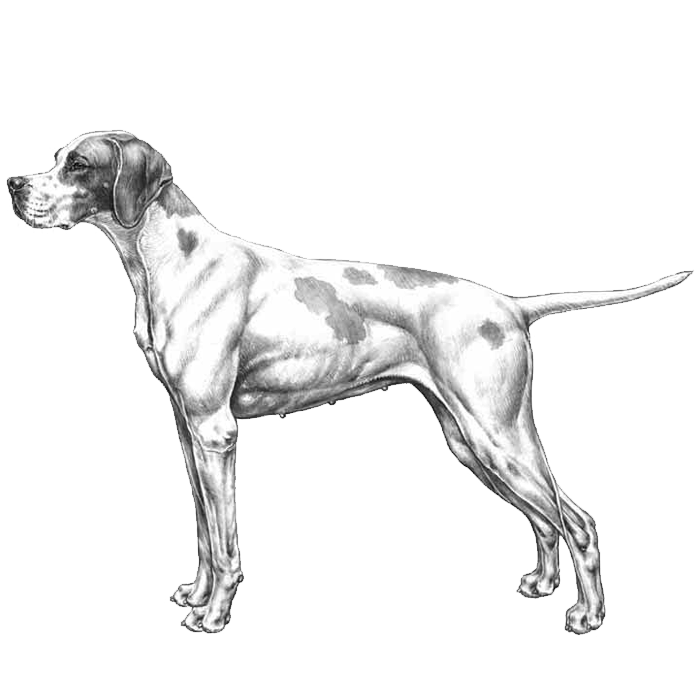 The Pointer is a hard-working bird dog that is happiest when on the hunt. This is a high-energy breed that will be more than a handful for first-time owners. When given a job and plenty of room to run around, the Pointer can make for a wonderful companion.