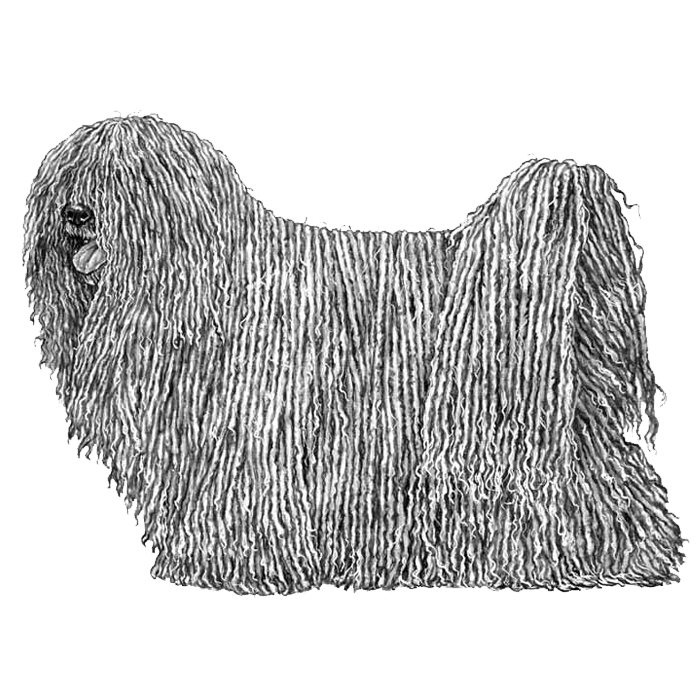 The Puli is instantly recognizable with its long, corded coat. This ancient Hungarian breed is renowned for its intelligence and active nature. Many Pulik are working sheepdogs, but they’re also known to take to dog sports, such as agility. An appropriately exercised Puli makes a sensitive, fun-loving, and eye-catching companion.

The Puli’s profuse coat can take four or five years to completely grow out to the ground. Their cords start forming at around nine months.

The Puli (pronounced poo-lee, or Pulik when plural) is an ancient Hungarian herding breed. It’s believed that the nomadic Magyar people brought the Puli with them from Central Asia over 1,000 years ago. Records exist from as far back as the 9th century depicting dogs that look, act, and work much like the modern-day Puli. These dogs were primarily used as sheepdogs, while other breeds such as the Komodor or Kuvasz would act as livestock guardians and work closely with the Puli to manage the flock.

Pulik certainly stand out with their corded, moplike coats. Their coat is actually double-layered; the longer, harsher top layer naturally tangles with the soft undercoat as the Puli grows, forming the cords the breed is known for. Because the Puli has always been a working dog, spending most of the day outside on difficult terrain and in unpredictable weather, their coat adds a layer of protection and keeps them warm. Most Pulik are black, grey, or white, but other colors may be permitted depending on the registry.

The Puli is no couch potato; this an active, working breed that needs a job and mental stimulation. This job can be what they were traditionally used for – herding sheep – or it can be participating in canine sports such as agility or obedience. Mental exercise is just as important due to the Puli’s notable intelligence. A bored Puli can become a destructive Puli. Due to their history as herding dogs, Pulik may also try to herd other family pets or small children; it’s best to introduce them as puppies. When appropriately exercised, the Puli makes an affectionate, loyal companion with astounding intelligence. 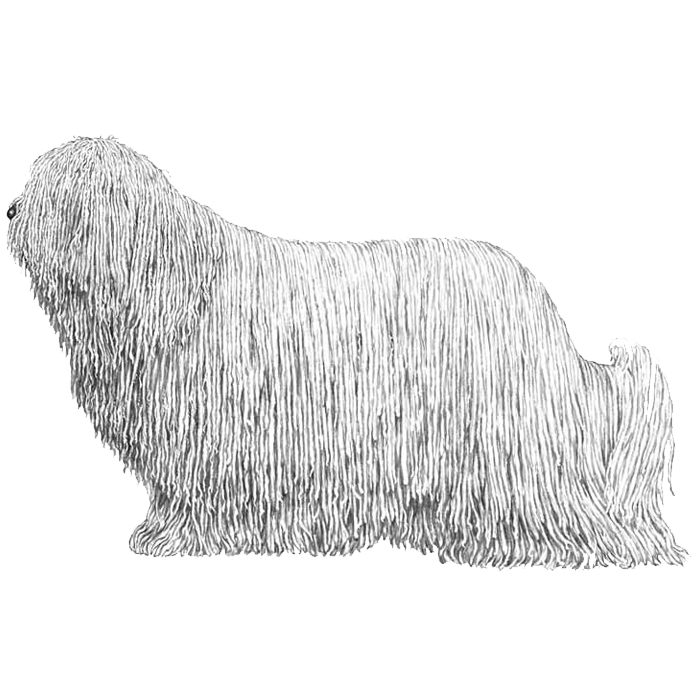 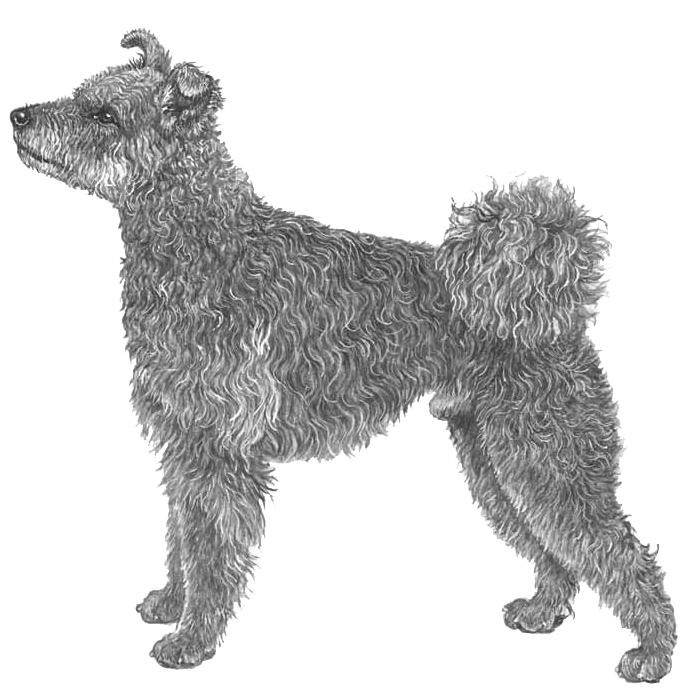 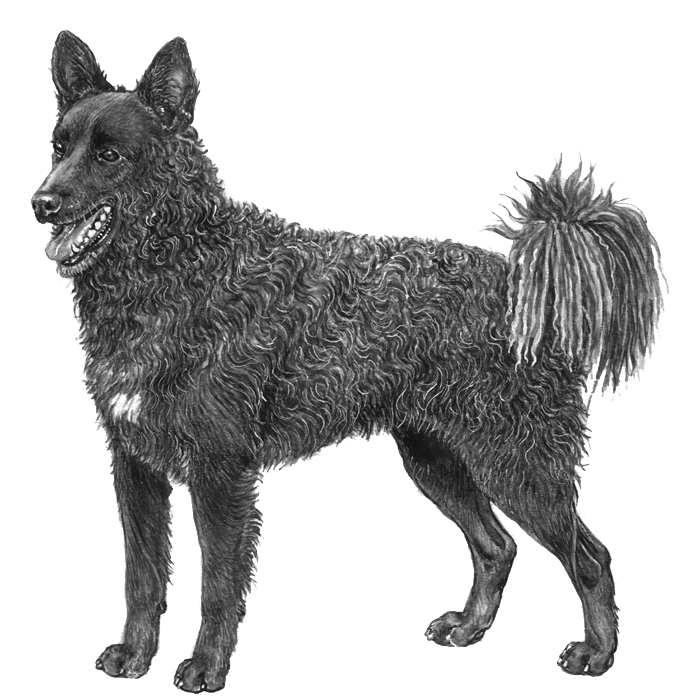