Standard Schnauzers are a creative and protective breed, who like to keep their curious mind busy while also acting as a great family pet.

During World War I, Standard Schnauzers were used to carry dispatches and aid Red Cross workers.

The Standard Schnauzer is a versatile breed, originally developed in Germany as an all-purpose dog providing my functions around the house and farm. Dating back to as early the 15th century, the Schnauzer protected farmland and livestock, herded cattle and sheep, as well as protected the home against vermin. Around the mid 1800s, their popularity led to the development of two similar breeds – the Miniature Schnauzer and the Giant Schnauzer. Standard Schnauzers first appeared in the US in the early 1900s and were seen as a terrier, although the AKC reclassified the breed as a working dog in 1945.

The Standard Schnauzer is an intelligent breed, who possesses a creative mind and likes to be kept busy. Their loyalty and protective nature make this breed a great family companion. They have a wonderful sense of awareness and alert, letting their owner know of stranger’s presence. Standard Schnauzers require mental stimulation to meet the demands of their creative and inquisitive minds. It’s also important this is breed made to fulfill tasks, which generally include regular physical exercise. They have a striking and instantly recognizable appearance – eyebrows, a thick beard and a short body coat. Be prepared for their beard to attract food and dirt – and, thus, it requires regular brushing. The Standard Schnauzer ranks as the 91st most popular by the AKC. 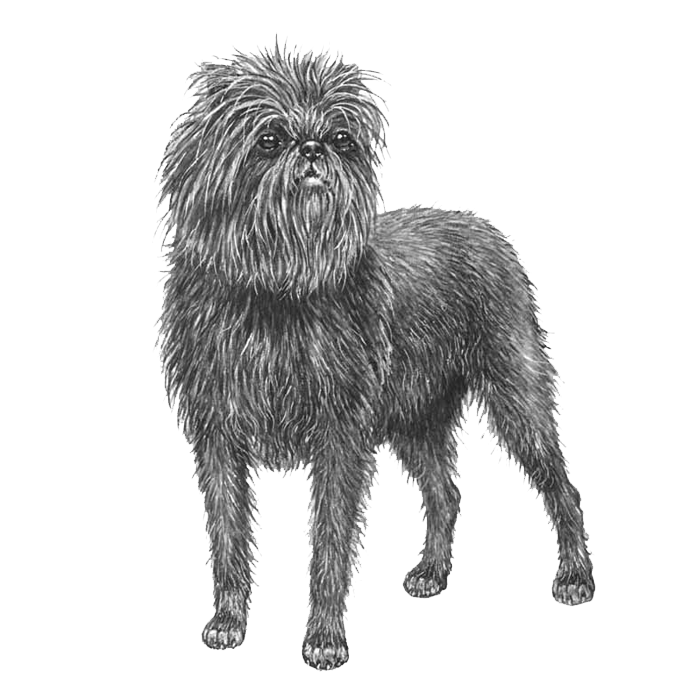