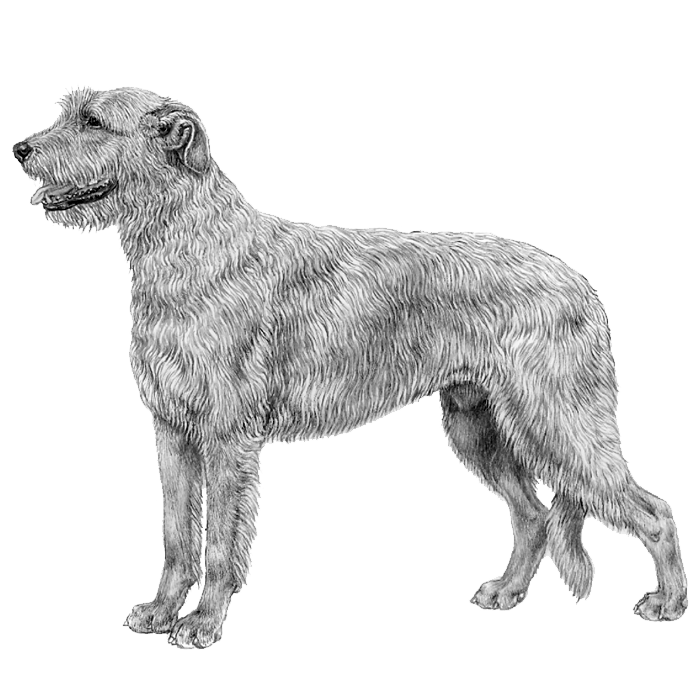 The Irish Wolfhound is about as big as they come. These gentle giants have served as hunting dogs for thousands of years. They make wonderful companions, especially for kids.

Irish Wolfhounds are mentioned in the writings of Julius Caesar, who praised them as excellent dogs of war.

Irish Wolfhounds are best known for their extraordinary size—they seem more equine than canine. They aren’t especially heavy dogs, but they are exceptionally tall. Irish Wolfhounds are an extremely ancient and well-known breed of dog from Ireland. Based on their name, people can see why Irish Wolfhounds had to be tall and imposing: Their main purpose was to hunt wolves.

They have a history spanning from as early as 600 CE. Ancient wooden carvings of dogs that look very much like Irish Wolfhounds have been dated even farther back to 200 BCE. Traditionally, Irish Wolfhounds were only allowed to be owned by noblemen and royalty. In modern times, however, Irish Wolfhounds are extremely popular all around the world and are known for being loving companion dogs.

Irish Wolfhounds are extremely interesting dogs. They are introverted, intelligent, and reserved. They are known for having individual personalities, thus making it hard to give an accurate description of the breed’s temperament. They don’t like being left alone. They become extremely attached to their families, human and otherwise, and might not do well if separated from them. If prospective owners adopt an Irish Wolfhound that isn’t a puppy and has had a previous family, they’ll need to do a lot of work to bond with the new dog. They tend to be standoffish with strangers; however, once they’ve met someone once or twice they should be friendly.

Because they are so large, Irish Wolfhounds need a lot of space and aren’t the best choice for apartment dwellers. If owners have the space, though, Irish Wolfhounds can thrive in any environment. They love children—especially children who are members of their family—and they do well with other dogs. Owners need to keep in mind the size of Irish Wolfhounds—they might accidentally harm or frighten a much smaller dog or child. 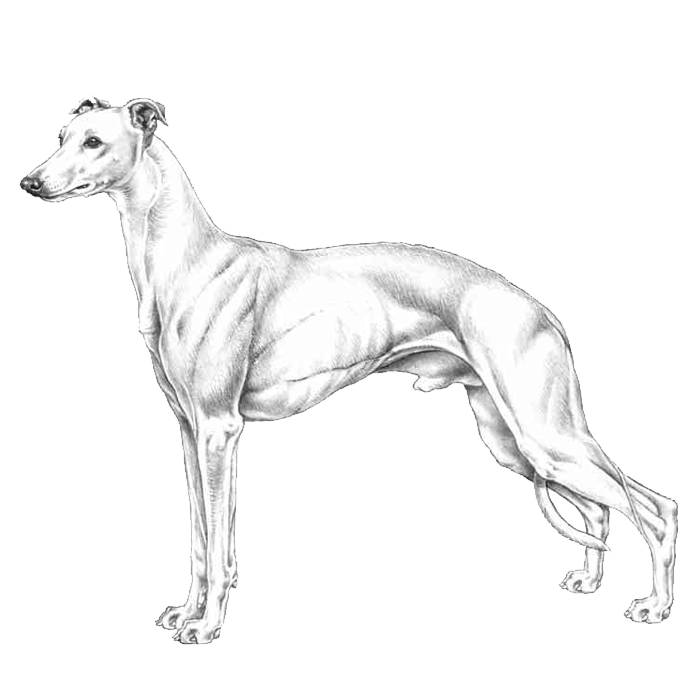 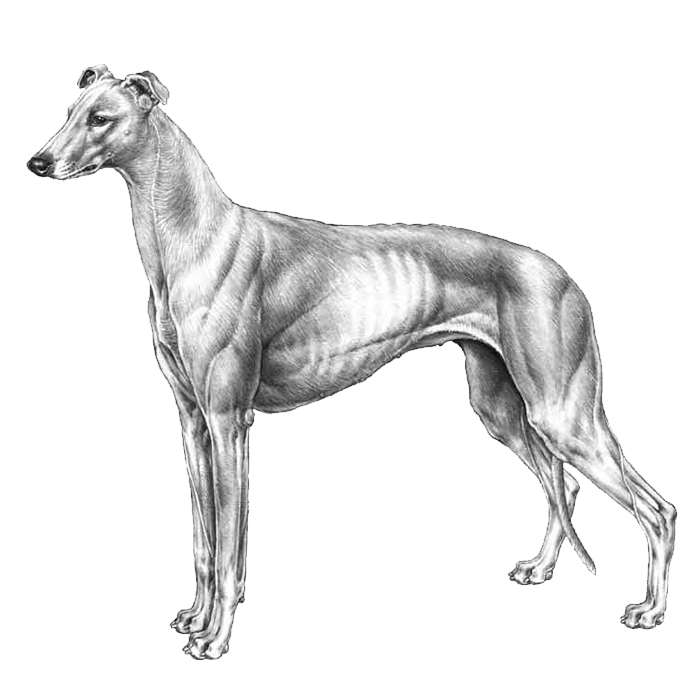