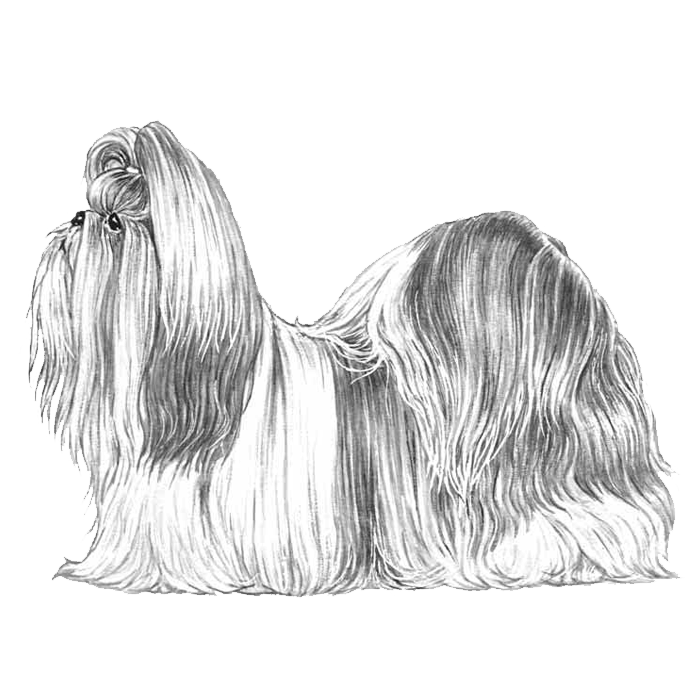 This ancient breed is the perfect lapdog. Sweet and easygoing, they want nothing more than to be close to their humans.

The Shih Tzu is the 19th most popular dog in the United States. The breed is also known as the Chrysanthemum Dog and the Lion Dog. The origins of the breed are uncertain but the breed is believed to have originated from Tibet and China. The dog is closely tied to Chinese royalty and similar featured dogs can be seen in artwork dating seventh century AD. The breed has long fur that needs to be brushed daily to keep from being tangles — but they are a great small hypoallergenic dog breed. Their personality is loyal and affectionate but prone to stubbornness when it comes to training.