3 Pups Rescued After Tornado Use Embark

On April 27, 2011, a tornado ripped through parts of Alabama, leaving nothing but damage in its wake. The EF4 multiple-vortex tornado ruined portions of Tuscaloosa and Birmingham, as well as surrounding areas, according to Wikipedia. One of the casualties of the natural disaster was a house that contained a litter of seven puppies. The mother of the litter didn’t make it, but her pups were lucky enough to find special forever homes. Let’s get to know three of them that tested with Embark. 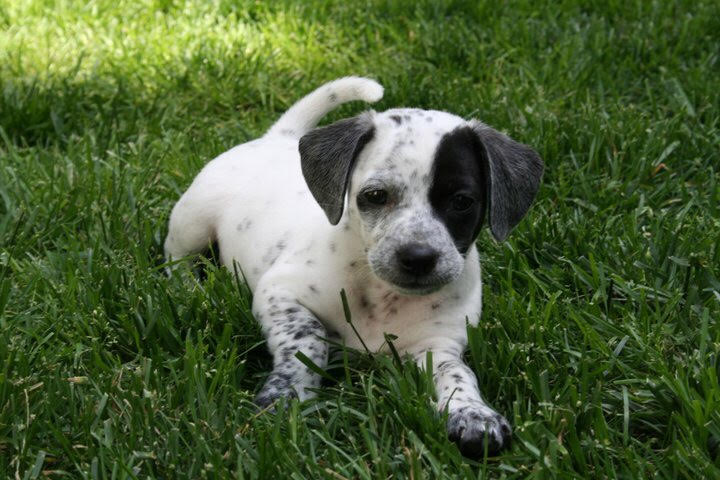 Natalie was going to grad school in Tuscaloosa when the tornado hit.

“It was devastating,” Natalie explained. “The situation for people and animals was dire.”

She went on to say that homes were ruined, her gym blew away, and many people lost everything.

One of Natalie’s classmates had been volunteering at a local shelter and agreed to take in a litter of seven puppies that were found in the remains of a house. Natalie says she was sort of in the market for a puppy but wanted to finish grad school first. Still, she went over to her friend’s house to meet the pups.

According to Natalie, the owner of the puppies eventually showed up at the shelter looking for them. He had apparently gone to several shelters trying to find the dogs and was very honest with the shelter workers, saying that he had lost everything due to the tornado. Without a home, he wasn’t able to properly care for the pups.

Natalie offered to help the owner and her classmate find homes for the entire litter. One of the homes ended up being her own.

“When you saw the animal situation down there, it was a mess,” Natalie explained. “We were concerned about some being euthanized, there was no way I could say no.”

Natural disasters are not just a disaster for people but the animals too. 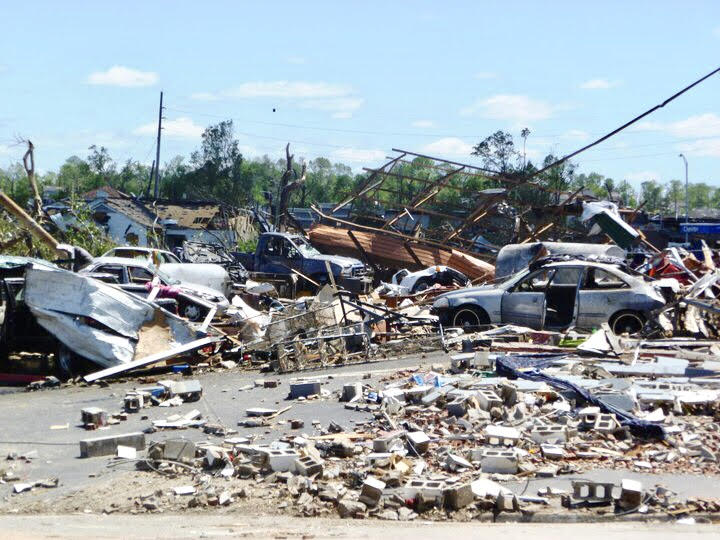 Natalie said she chose Breezy from the bunch because the pair had a special connection right away.

“She was coming up to me, wanting my attention,” Natalie said. “And she was really playful with her littermates.”

Breezy is nearly 8 years old now and a bundle of energy. She’s very fast, running 4 miles at a 7-minute pace, and fearless. Despite her average size, she’ll play with huge dogs and even roll over for them to show her belly.

“She’s very cuddly once you’re in her circle,” Natalie explained.

Natalie went on to say that Breezy has a bit of a naughty side and often steals her children’s food! Breezy loves peanut butter and meat but you’ll never catch her eating lettuce.

Natalie decided to get an Embark test because she really didn’t ask enough about Breezy’s parents and their breed mix. Part of it was also just scientific curiosity, she explained. 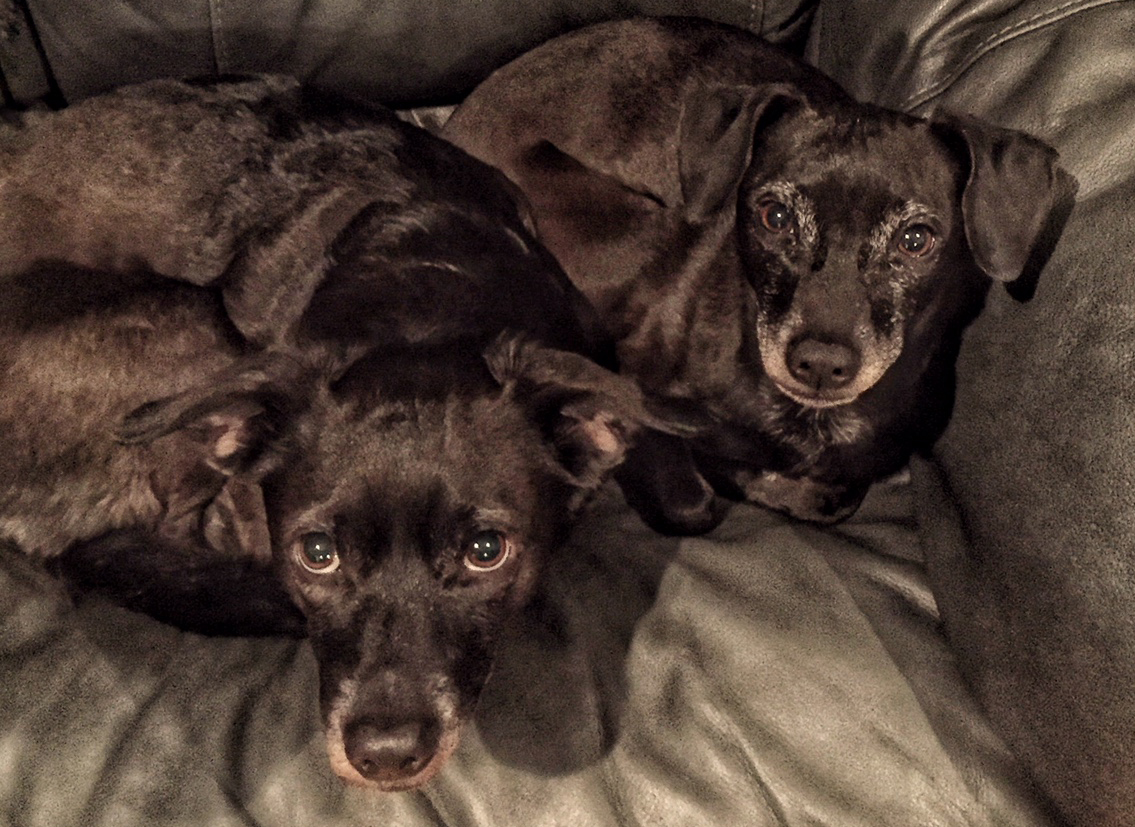 Rachel, Windy and Jack came together due to the tornado just like Natalie and Breezy.

Rachel said she thought Windy was the cutest of the litter and she chose her first. Then, she and her boyfriend decided that they would take two pups home! Jack looked a bit different than Windy, he was soft, cuddly and made a great pillow, according to Rachel.

Windy and Jack get along really well; they cuddle together and don’t like to be apart. Jack really loves to eat sardines, blueberries and carrots. But Windy, she goes crazy for beets! They both enjoy watching cats and barking at delivery people. Windy especially loves to play with her tennis ball, swim and give hugs!

“She puts her arms around my neck and squeezes,” Rachel explained. “She’s the sweetest thing in the entire world.”

Jack mostly likes to sleep, eat and sunbathe. He won’t chase after a ball; he prefers to lounge.

“We’ve had them since they were 1 month old,” Rachel explained. “We didn’t get a lot of details from the owner.”

She wishes she had asked the owner for more information about her pups. Rachel really wanted to know more about Windy and Jack’s breed mixes, health and traits. That’s where Embark came in, and she couldn’t be happier with what she learned about her furry friends!

Click here to see Windy’s results and here for Jack’s.

Ever wonder what your pup is made of? Find out with one simple cheek swab!