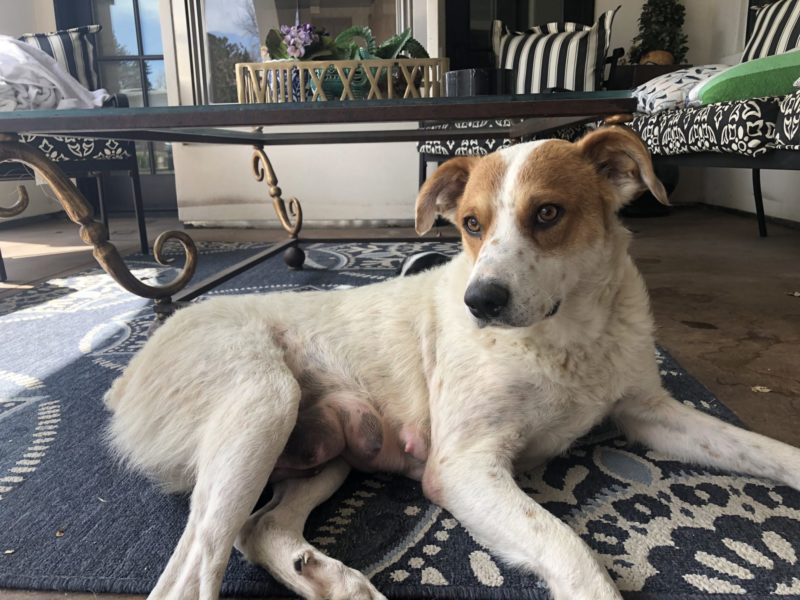 It’s common for shelters to bring in female dogs who are pregnant or who’ve had puppies recently. Often times the puppies go on to find homes but their mother is left behind at the shelter. We’re partnering with shelters across the country to spread the word about mama dogs available for adoption to celebrate Mother’s Day. 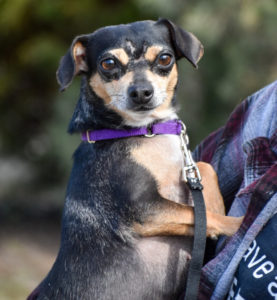 Poppy was rescued from a hoarding scenario and has had three litters of puppies so far. This mama deserves to find a loving forever home where she can be comfortable after living in such stressful conditions.

Being in such close contact with so many unsocialized dogs could be where Poppy’s facial scars came from. She’s made great progress in socializing and adjusting to home life in foster care, but she’ll need a patient and understanding family. She’s great with other dogs and kids above 10 and loves to play and climb under the covers with you. 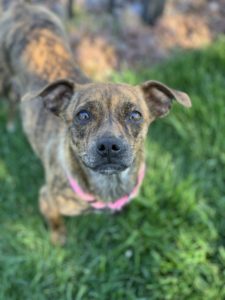 Birdie has 3 puppies, one of which most likely has a neurological condition that causes her issues with finding her balance. Birdie is a patient, loving mama who takes great care of all her pups, though. She spends most of her time minding them, but she loves spending time in the laps of her foster family as well.

Birdie’s family is currently in foster care until the puppies are old enough to be separated for adoption. 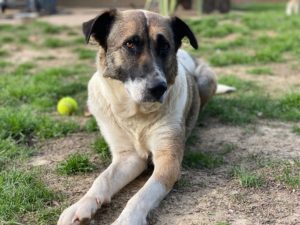 Tessie has been a single mom on her own for 3 years with 3 litters of puppies to show for it. She was rescued from Tennessee along with a puppy from her most recent litter. They both tested positive for parasites after seeing a vet, but are currently undergoing treatment.

Since Tessie and her puppy have never lived in a home, they’re working with their foster family on their social skills right now. They’ll both be ready to adopt once they’re healthy and have some training under their belts. 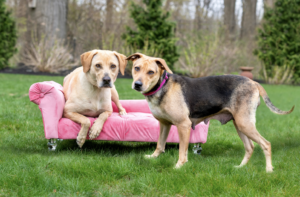 Hallie and Annie were found with 8 puppies in Alabama. It’s unclear which puppies belonged to which dog: They both treated each puppy as their own. These two mama best friends are inseparable. They wrestle together, chase chipmunks together, and snuggle together.

Given their history, Hallie and Annie will do best in a home that can adopt them together. Once you raise puppies together, you’re in it for the long haul. The volunteers who’ve worked with them suspect they are sisters. 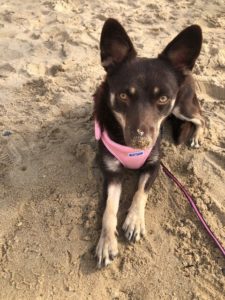 Magnolia is a 4-year-old Chihuahua mix who had two puppies back in March. Her likes include being outside, going for walks, and scrambled eggs.

This sweet mom is a little on the shy side, so her new family should be patient in forming a bond with her. Once she warms up to people, though, she’ll start showing off her goofy personality. 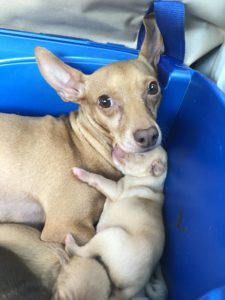 Nina is a 6-year-old Chihuahua mix who travelled all the way from Texas to New York while pregnant with 7 puppies. She’s moved from the NY subway to a city apartment to a home with a yard and plenty of other animals. She’s adjusted to each new environment, so she’ll do well in most homes.

Nina loves her puppies just as much as her people. She’s a total snuggle bug, sometimes going as far as to pretend she can’t jump high so her person will pick her up to be on the couch with them. 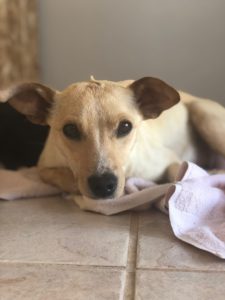 Leia had 5 puppies back in March and made her way to Lola’s from a rural shelter. Even though she was fully pregnant, her previous shelter had a hard time catching her as a stray.

She’s since warmed up to people. Now that she knows she and her puppies are safe, she’s warming up to home life and adjusting well to her foster family. 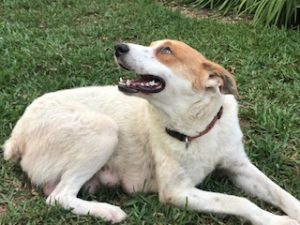 How tough is Goldie? She had a litter of 8 puppies back in March in a freezing cemetery in Houston, Texas. Unfortunately, only 3 of her puppies survived the ordeal. The little family was transported from Texas to a foster home in Colorado.

Despite her rough experience, Goldie is as sweet as can be. She trusted the good samaritan who first found her and her puppies and she’s great with both her puppies and the humans in her foster home. 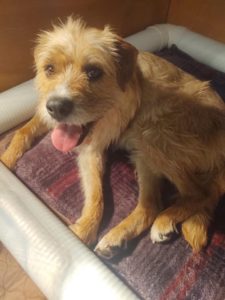 Lace has had not one, not two, but three litters of puppies. She was found in Missouri with a puppy from a previous litter and then brought to Colorado. A vet revealed that she was pregnant once again. Lace later gave birth to 7 puppies in March while she was in the care of Lola’s.

It’s time for this mama to catch a break and to find a loving home that will take care of her. She’s a little shy after being a single mom for so long, but she’s quickly learning to trust her people.

We’ll be featuring new mama dogs every day this week, so check back here or follow us on Instagram to see if there are any dogs in your area.