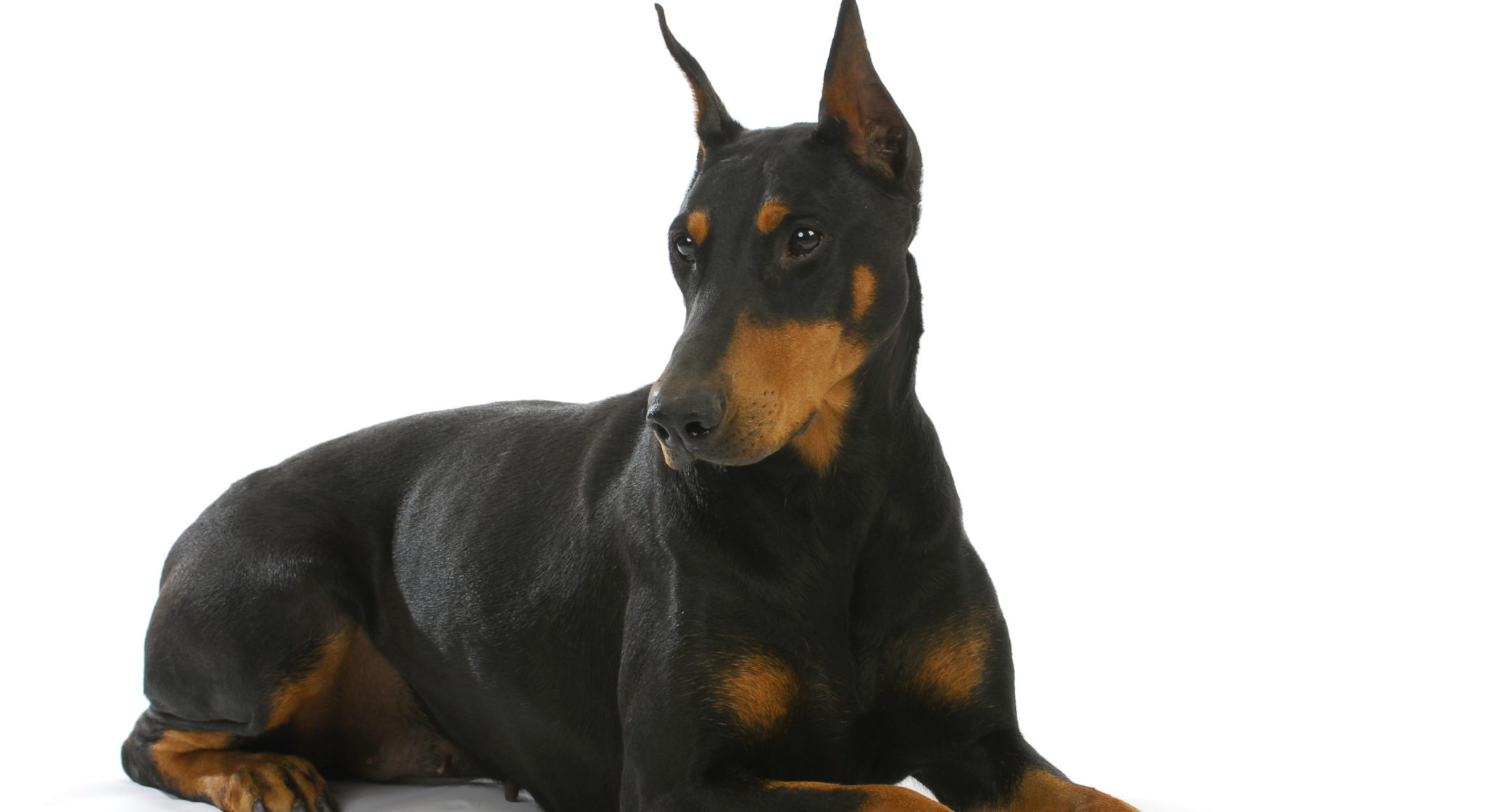 Hi there Embarkers! Erin, your Senior Veterinary Geneticist, checking in after attending the 9th Annual Canine and Feline Genomics Symposium in Bern, Switzerland. Embark is dedicated to contributing to the canine genomics community through de novo research and collaboration. We believe in making our work open-access, not just to the academic and professional community, but to our citizen scientists (that’s you!). As in years past, I’d like to share the poster that we presented in Bern last week. Titled “Risk allele frequency & genomic health in 1700 Dobermans: Preliminary findings from the Doberman Diversity Project (DDP),” this poster summarizes some early findings from our partnership with the Doberman Diversity Project.

First, we provide broad statistics on the DDP cohort, including up-to-date trait and disease allele frequencies across the population. Some of it isn’t particularly surprising; we know that DCM1, DCM2, and Type I vWD are standard genetic tests run by Doberman breeders. But because Embark tests all of our dogs for all the mutations in our repertoire, we’ve discovered very low frequencies of other health risk variants including MDR1 Drug Sensitivity (MDR1), Hyperuricosuria and Hyperuricemia (HUU), and Degenerative Myelopathy. The MDR1 and HUU findings both have actionable health implications that these owners can now use to keep their Doberman happy and healthy.

We then present some interesting statistics on paternal ancestry. The Doberman is thought to have arisen from a single male founder. If that was the case, we would expect just one Y chromosome (chrY) haplotypes in the Doberman population, reflective of that one male ancestor. Our data largely supports this: over 99% of our male Dobermans have one of two closely related chrY haplotypes (which could be consistent with natural mutation of a single original chrY haplotype). However, we also detect a very small number of dogs who have fairly unrelated chrY haplotypes. Now, keep in mind: this data does not mean that the history of the Doberman is wrong. It could mean that a few male dogs that weren’t descended from the “original” male line may have contributed to the current Doberman population. However, they were introduced long enough ago that their extant relatives are genetically indistinguishable from Dobermans who do have the more predominant chrY haplotypes.

Next, we look at a genome-wide measure of inbreeding,  FROH, and association with longevity and mortality, and provide some preliminary results. It is fairly well established that inbreeding has effects on fitness, whether that is reproductive capacity, lifespan, or productivity. The figures presented reflect preliminary analyses evaluating FROH and longevity in the DDP cohort.

Please note that when I say preliminary, I mean preliminary. The DDP cohort is extremely young, meaning that while we have over 1700 Dobermans in our database, the number of dogs where we have definitive longevity and disease data is very small. Further, we know that many other factors impact lifespan. Looking at the whole DDP population, binomial regression analysis shows that spay/neuter status actually more strongly predicts old age than FROH. This is why we controlled for both of these factors in our analysis of living dogs shown in the figure on the left (we only include intact males in this analysis).

With all of those caveats, does the DDP cohort support an association between inbreeding and longevity? Looking at only male intact dogs reported still living, we find that dogs who are currently older than 12 years have on average a lower FROH than our entire population of intact male dogs. What about if we look at dogs who have passed away? We have just 30 reported mortalities so far. However, dogs with an on average lower FROH also passed away at an older age. So it does appear that at least with our small number of old dogs, a lower FROH does in general favor a longer lifespan.

Note that there are a few exceptionally long-lived, highly inbred dogs. Anecdotally, we know that longevity can run in lines, so keep in mind: if a breeder is selecting for long-lived dogs, it’s possible that some of these highly inbred dogs were in fact bred for longevity!

At the end, we start to look at how well disease risk variants are associating with actual disease onset, using the most genetically characterized disease in Dobermans, Dilated Cardiomyopathy (DCM). Two risk variants for DCM are known, termed DCM1 and DCM2. We report the frequency of both of these variants across the whole DDP population, as well as within our small number of reported DCM cases. As with our longevity data, I think it’s too early to make any definitive interpretations, though at face value, perhaps we do see that our DCM cases are more likely to have at least one copy of both DCM1 and DCM2 than the overall DDP population.

Long term, the right analysis to do will be to evaluate what percentage of each genotype goes on to develop DCM. This is a few more years out, I think, again speaking to the relative youth of the DDP cohort. Similarly, we are actively tracking other common diseases like acquired hypothyroidism, Wobbler syndrome, and chronic active hepatitis, all of which can manifest late in a dog’s life. You can imagine how powerful this dataset is going to come with every passing year: Hats off to all of our participating Doberman breeders, owners, and veterinarians for making this work possible. 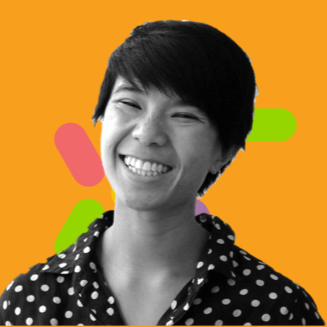 Here at Embark, we love making new discoveries about dogs....

A Tail of Two Breeds: How Dog DNA Diverges Over Time