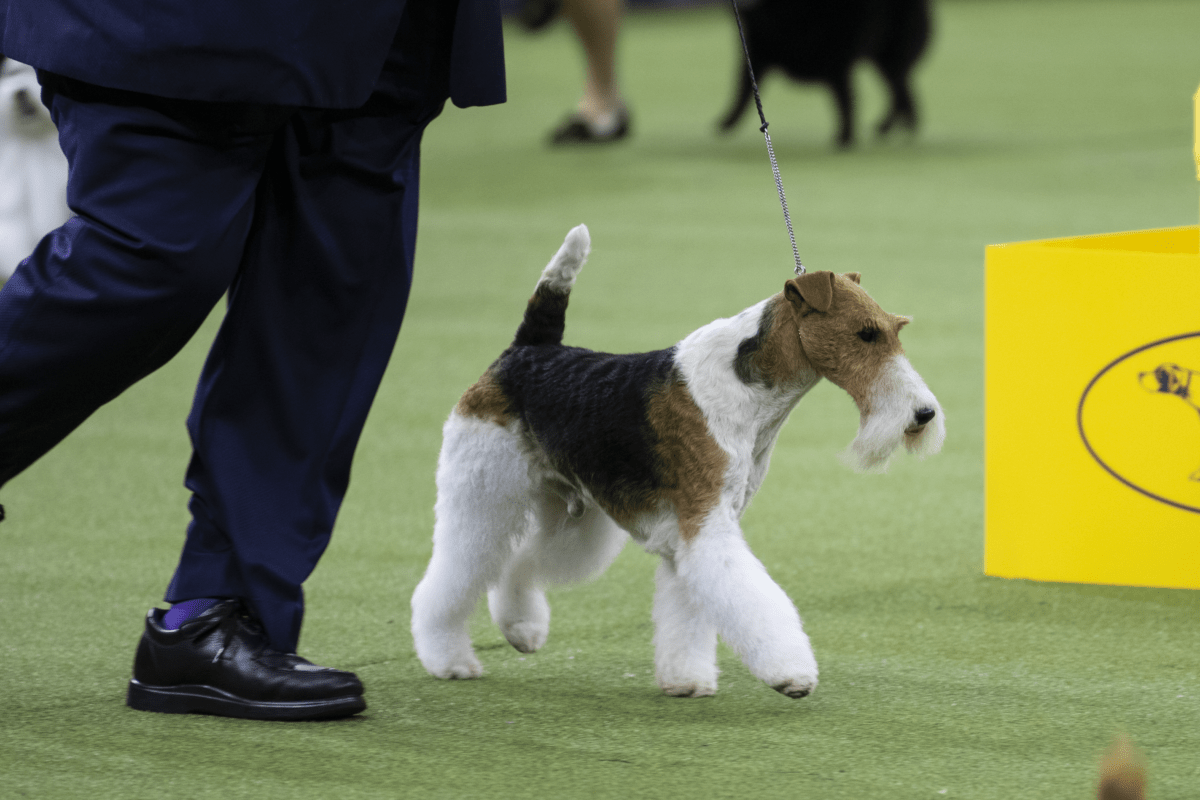 Embark joined thousands of amazing pups, their handlers, and their fans for Westminster week in New York City. Thousands flocked to Piers 92/94 and Madison Square Garden to watch the pups compete for the Masters Agility Championship title and, of course, Best in Show. Westminster has been a major sporting event since 1877 and is the second-largest sporting event held continuously in this country. Thousands of dogs compete in the show so it takes two days for all of the dogs to be judged.

Check out these great pictures of some of this year’s competitors in the Masters Agility Championship and the Westminster Kennel Club Dog Show! 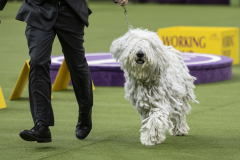 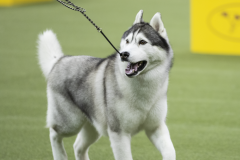 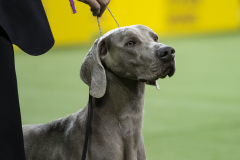 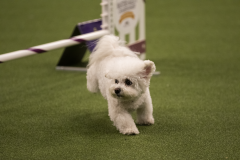 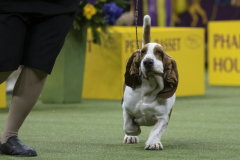 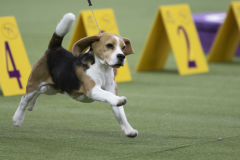 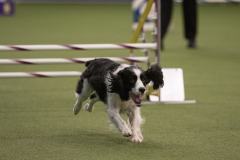 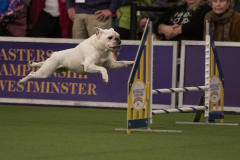 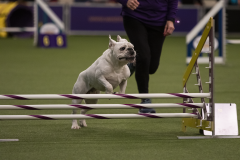 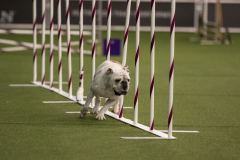 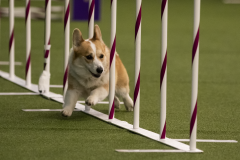 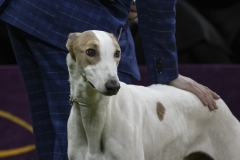 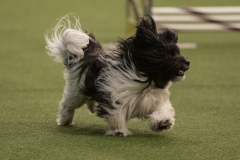 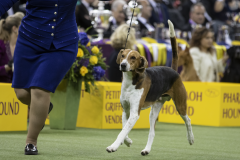 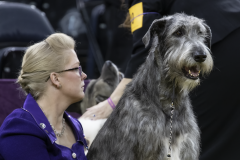 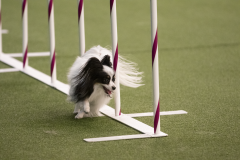 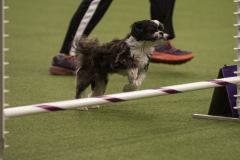 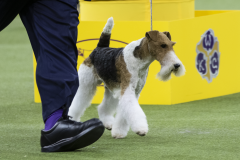 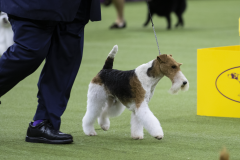 12►
Every dog was unique, talented, and wonderful in their own way. Here are the winners:

Are you interested in learning more about your champion? An Embark DNA Dog DNA Test will look at your pup’s breed, health, traits, and even relatives! Click here to learn more.