My Italian grandmother and her brother recently tested their DNA with the same company and got very different results. Since I work for a startup that makes dog DNA tests, they turned to me for answers.

“One of us is not from the milkman, Ashley, how did this happen?” my Nona asked. “How can it be that I have no Italian in me and my brother has 40%?”

Over a plate of pasta, I tried to explain that parents only pass along half of their DNA to their children, furry or not.

Siblings can see very different results after a DNA test due to variations in egg and sperm DNA.

“When the body creates sperm or eggs, the cells engage in some reshuffling known as genetic recombination,” according to National Geographic.

The publication goes on to say that in order to do this, the chromosomes in cells get together in pairs and swap small amounts of genetic material before developing an egg or sperm cell.

Pieces of DNA are broken and then blended to create new combos during recombination, according to nature.com. The process ensures genetic diversity for the next generation.

“In eukaryotic cells, which are cells with a nucleus and organelles, recombination typically occurs during meiosis. Meiosis is a form of cell division that produces gametes, or egg and sperm cells,” nature.com reported. 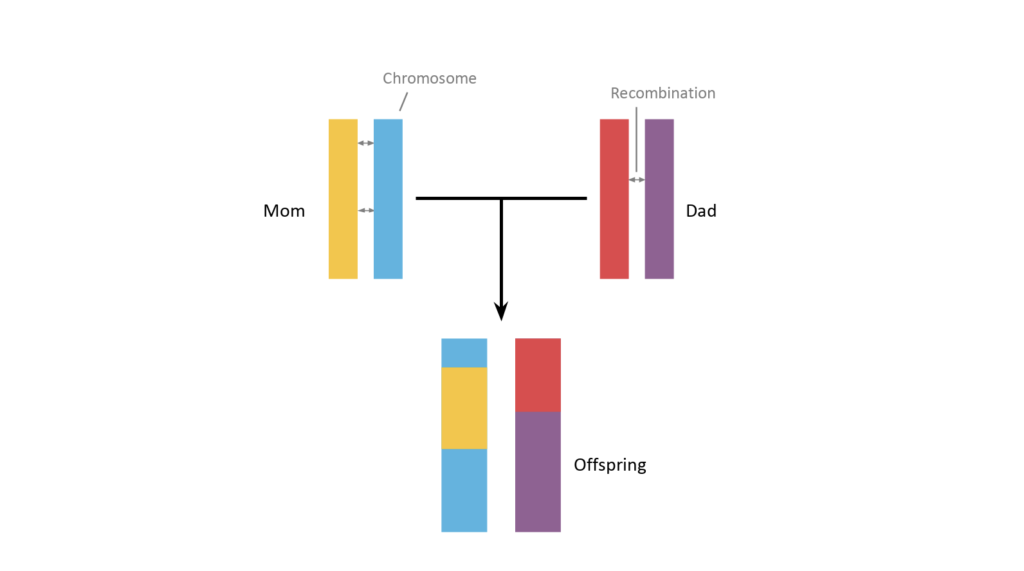 How does recombination affect siblings?

Recombination means that brothers and sisters only have about 50 percent of the same DNA, even though they have the same family tree. That’s why children don’t look exactly like their parents. And why pups don’t look exactly the same as theirs. Siblings may see differences in their genetic code in one or more of the areas looked at when DNA is tested.

According to The Tech Museum of Innovation, “Everyone is more or less 50% related to each of their parents but can be anywhere from 0-100% related to their siblings.”

However, the publication goes on to say that most of us are, in fact, 50% related to our brothers and sisters, but that number is variable.

“We get half our DNA from our moms and half from our dads which is why simple biology says we are more or less 50% related to our parents,” The Tech Museum of Innovation reported. “The more or less comes from the X and Y chromosomes that come from dad and the mitochondrial DNA that comes from mom.  These slightly change the 50% but they do so in a consistent way.” 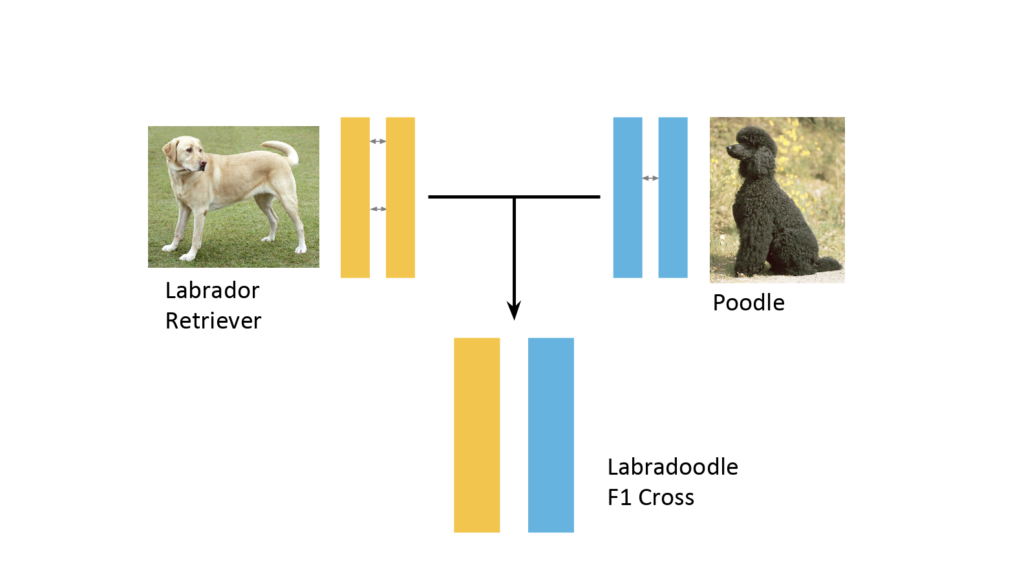 As you can see, there are many variables. But I hope this sheds some light on the topic for you and my Nona!