The situation continues to evolve, so these answers may change in the future. If any problems arise with your order, we’ll notify you directly.

If you have any questions not answered here, please explore our Help Center, or you can reach out to our Customer Service team at howdy@embarkvet.com. 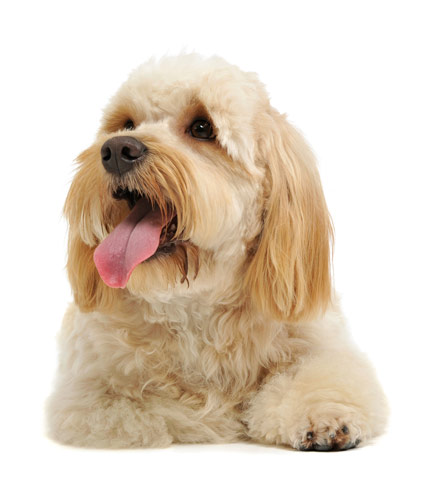 Have there been any interruptions in receiving swabs in the mail?

Our team is still shipping and receiving swabs regularly. We are continuing to ship orders within a day of order creation to make sure USPS has orders in possession to ship as soon as possible. For more information on shipping, please review the USPS Operations Alert.

Has there been any impact on international shipments (both incoming and outgoing)?

Will there be any delays with processing samples and releasing results?

We haven’t had interruptions in the processing of samples and are in constant communication with our lab. If something changes, we will notify you if your dog’s sample is affected or delayed.

We have taken the following measures as recommended by the CDC, WHO, and our local public health departments where our offices are located:

We’re committed to getting results back to Embark customers in a timely manner. Our Logistics team will continue to fulfill orders, and they’re doing everything they can to keep everyone involved safe. These practices include: 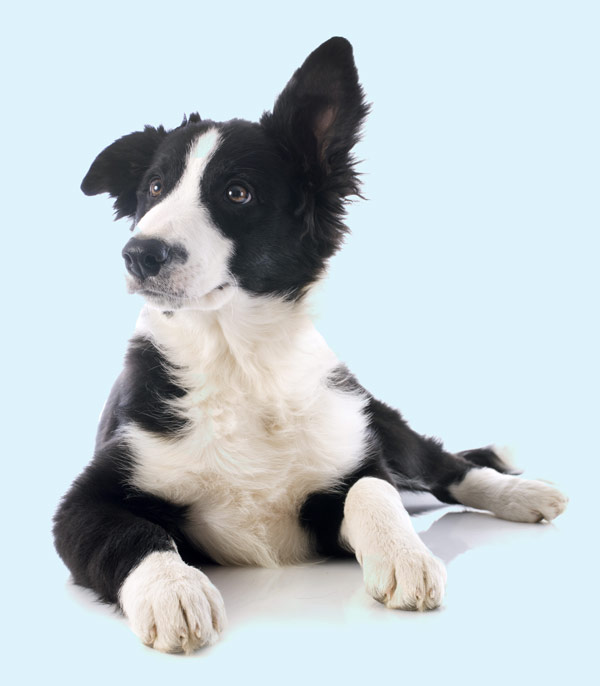 Whether you’re a teacher giving virtual classroom lessons from home, a parent trying to occupy young ones or a curious pet parent, we’re creating videos and activities just for you while you’re at home with your family. What could be a better distraction than learning about our canine companions and science?

Should I stock up on dog food and medicine for my dog?

In case you have to quarantine yourself, you should prepare by buying anywhere from two weeks to a month’s supply of extra dog food and stocking up on any medicine your dog needs for the same amount of time. Call your veterinarian to discuss if a physical exam or blood work is required before a medication can be refilled.  Even if you don’t have to go into quarantine, supply may be limited due to other pet owners preparing for the possibility of quarantine. 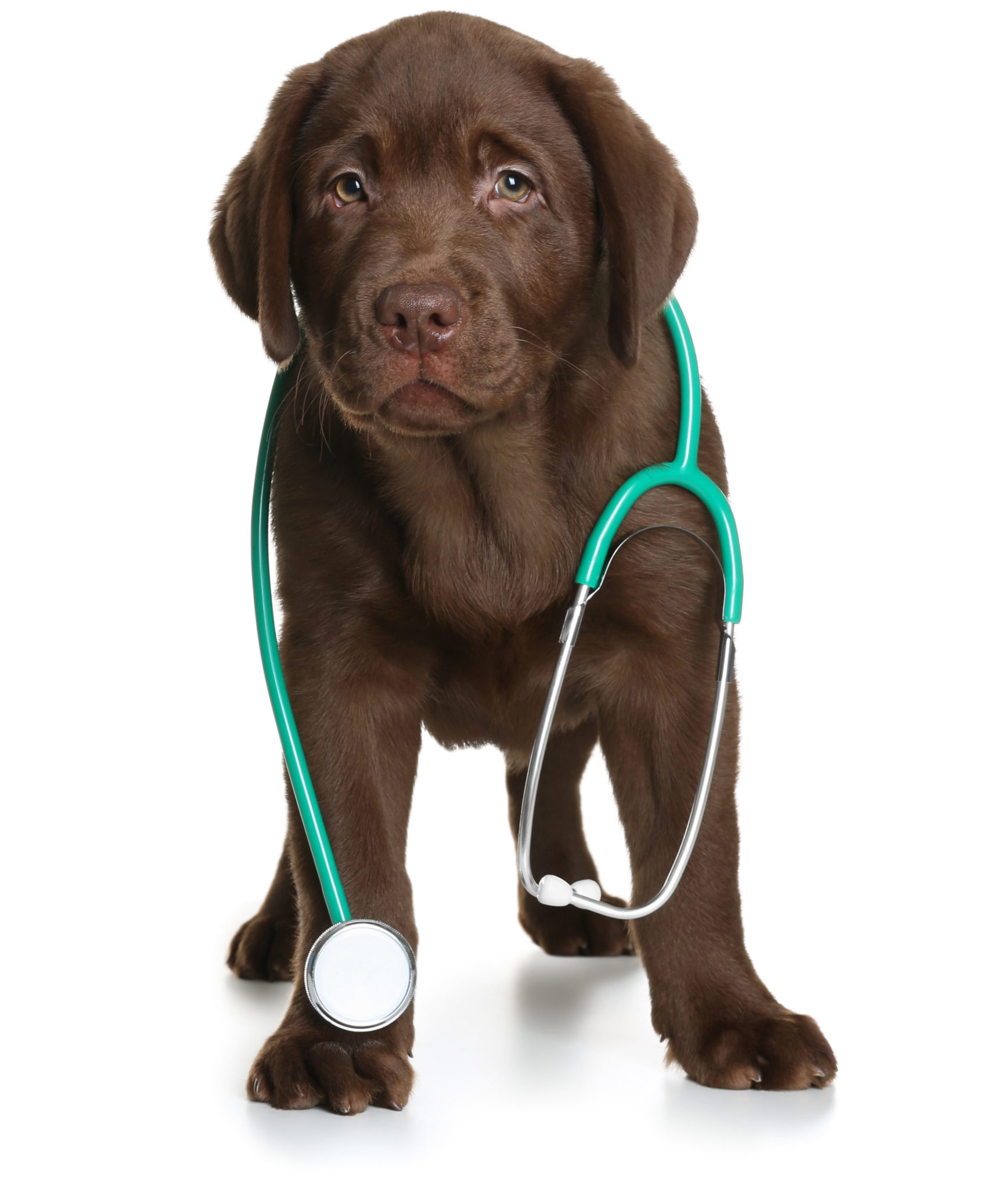 At Embark, we take canine health very seriously. Please find advice for caring for your dog during the Coronavirus crisis below. As this illness is still relatively new, recommended procedures can change quickly as we learn more. Please refer to the CDC website for the most up to date information.

Can my dog spread Coronavirus to humans?

There are no known cases of a dog giving COVID-19 to a human. Please do not abandon your dog at this time.

If you’re infected, you might be able to transfer the virus to your dog’s fur if you are near them. Other people may be exposed to the virus if they pet a dog that’s been touched by someone affected by the virus. However, this is not a common way for the virus to spread. We’re erring on the side of caution and suggesting that you should wash your hands thoroughly before and after petting any dogs. Do not pet dogs you do not know.

Is my dog at risk for catching Coronavirus?

The United States Department of Agriculture has confirmed the first case of a dog testing true positive for COVID-19 in the U.S. The dog, a German Shepherd in New York, showed signs of respiratory issues before being tested.  The dog is expected to make a full recovery.

One of the dog’s owners tested positive for the virus while the other owner showed symptoms. Another dog in the house did not show any symptoms but did have antibodies for the virus, which would suggest exposure.

There is still no evidence that animals can spread the virus to humans. Rather, humans who have contracted the virus should avoid coming in contact with their pets.

This report was followed by the confirmation that Winston, a pug previously thought to have the virus, did not actually test positive. He’s made a full recovery since he was first tested in April.

There have been a few confirmed cases of animals testing positive for COVID-19. On April 28, the New York Times reported that a pug named Otis from North Carolina showed a small amount of the virus in his saliva. Otis is the first confirmed US case of the virus appearing in a dog.

Three of Otis’s owners also tested positive before Otis. Two other pets in the home, a 13-year-old pug and a 12-year-old tabby cat, tested negative.

Otis’s symptoms lasted only a few days and included sluggish behavior, sneezing, heavy breathing, and a loss of appetite one morning.

Dr. John Howe, president of the American Veterinary Medical Association, is not convinced that Winston is a “true positive.” He may have licked a surface with the virus on it or come in contact with one of his infected owners, which could explain the positive result in his saliva. It’s unclear if the virus is in his bloodstream, though.

Winston fully recovered in a few days and is back in good health. There is still no evidence of a pet spreading the virus to a human.

To protect both you and your pets, the CDC recommends taking the same precautions with pets as you would with human members of your family:

Tests have been conducted on thousands of dogs and cats in the United States and South Korea and none have tested positive. There has been a case of a Pomeranian in Hong Kong testing for a weak positive. The 17-year-old Pomeranian was owned by a person who contracted the virus. Unfortunately, the dog passed away after being returned home to its owner following a government quarantine and a negative test for the virus. The World Health Organization reports that as of now, “there is no evidence that a dog, cat or any pet can transmit COVID-19.”

On March 19, Hong Kong’s animal welfare authority confirmed that a second dog has tested positive for coronavirus. According to local reports, the German shepherd’s samples returned positive and it was sent to quarantine. This is a suspected case of human-to-animal transmission as the dog’s owner was infected. Another dog, a mixed breed, that belonged to the same owner was also quarantined but tested negative. Neither dog is showing symptoms at this time. Again, we urge people to wash their hands if they are sick or have been exposed to others with coronavirus whenever you’re touching or playing with your dog.

We recommend you seek out additional advice from the following authoritative sources: 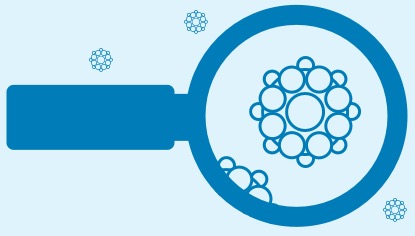 Has your job gone remote?

Read our productivity tips for working from home with your dog.