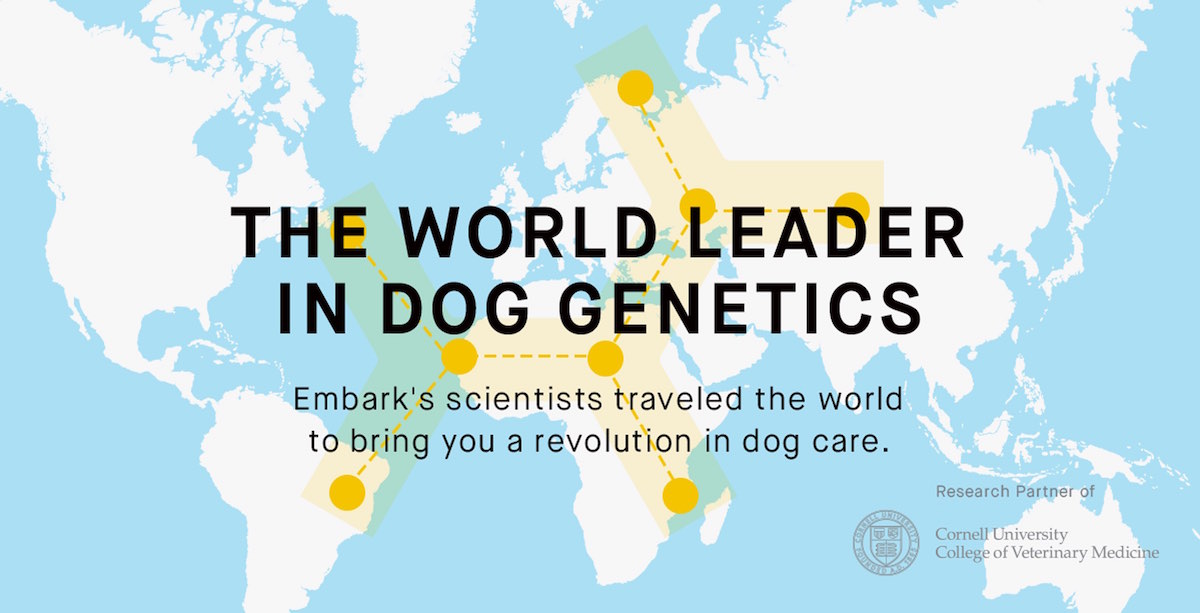 A Mission of Discovery 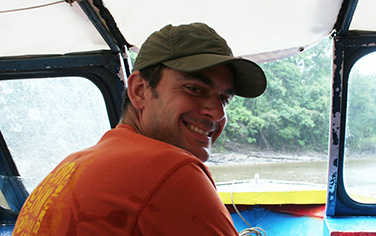 Powered by a deep love for dogs and a passion for understanding everything about them, Ryan and Adam Boyko have spent the last decade learning everything they could about dogs – how did they first get humans to fall in love with them, how did humans and dogs change each other in the years since then, and how can we best care for our furry family members?

In the course of their quest to understand the domestic dog, Embark's founders have discovered many of the things that make every breed and every individual dog unique. Their pioneering work revealed an origin of the domestic dog near Central Asia over 15,000 years ago and the history of dog populations around the globe.

Adam's lab has also uncovered the genetic basis for many dog diseases and traits. While they have enjoyed working in remote corners of the world and in the lab, Adam and Ryan have always wanted to share their work and improve the lives of pet dogs everywhere. Partnering with the Cornell University College of Veterinary Medicine, the leading veterinary school in the country, and Spencer Wells, a pioneer in consumer genetics, they founded Embark to bring cutting-edge science and insights directly onto your phone and desktop. 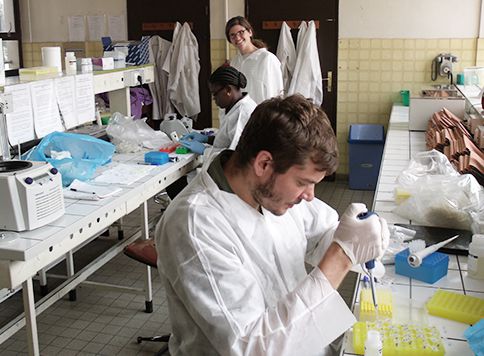 Owners and their pets can immediately benefit from all the newest and most advanced science. They can also contribute to advancing scientific discoveries every day. By continually sharing new insights while collecting more data, our dogs can benefit from the best care.

Embark is more than a product, or even a company.

It is a promise to share the journey of a lifetime with you and your dog.

You invite us, via our dog DNA test and website, into your home to help you understand and care for your dog like never before.

We invite you to join us in making new discoveries in dog health, wellness, care, and understanding via our research questions, continual results updates, blog posts, social media, and events. 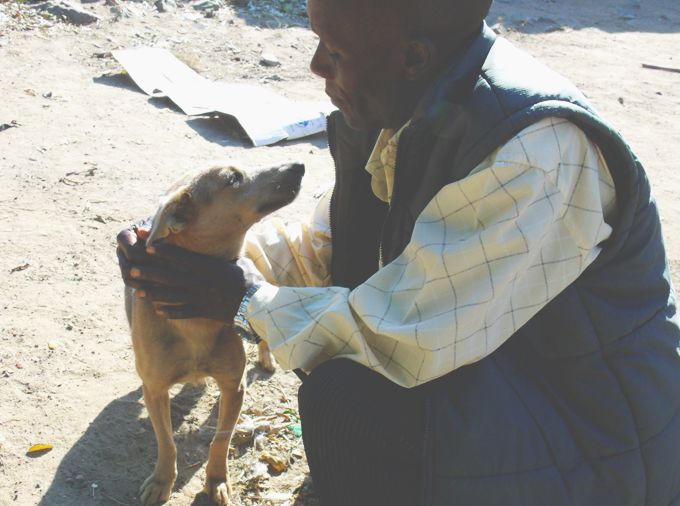 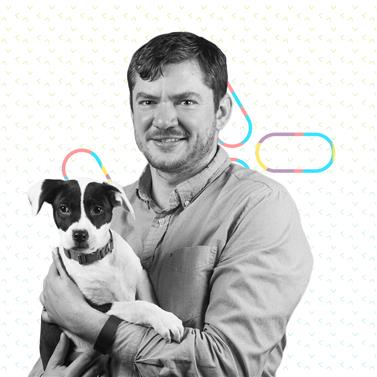 Ryan founded Embark after a decade spent using novel analytical approaches to tackle tough questions in public health, ecology, and industry. From Ebola outbreaks to retailer analytics to social evolution and sports science, Ryan has worked and published across a number of fields. Throughout that time, Ryan traveled the world collecting dog samples and contributing to a number of scientific studies. Ryan founded Embark to bring the insights from that research to dog owners and unlock the potential for Big Data to improve the lives of dogs and humans the world over. He has a BA in Computer Science from Harvard and graduate degrees in public health and ecology from Yale and the University of California at Davis. 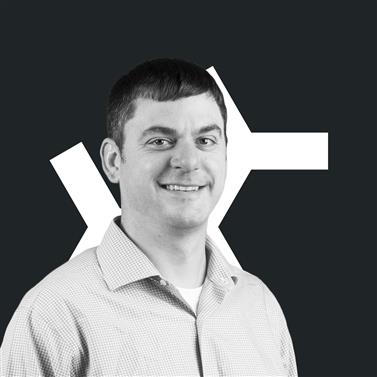 Adam is an associate professor in Biomedical Sciences at the Cornell University College of Veterinary Medicine, focused on the genomic investigation of dogs. Adam’s research has addressed fundamental questions of dog evolution and history, disease and trait mapping, and advancing genomic tools for canine research. Adam has coauthored over 40 peer-reviewed scientific papers, including research in Nature, Science, and the Proceedings of the National Academy of Science. He is a graduate of the University of Illinois, Urbana-Champaign and received an MS in Computer Science and a PhD in Biology from Purdue University before his postdoctoral work at Cornell and Stanford. 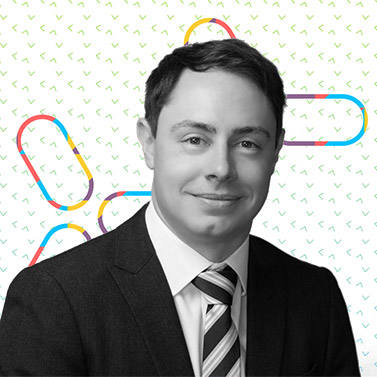 Matt is driven by curiosity and passion for solving business problems and understanding technology. He built a successful technology consulting practice, and has helped companies around the world to solve their most difficult strategic problems. He studied Computer Science and Manufacturing Engineering at Stanford University and the University of Cambridge. He is excited to be applying genetic science to improve health and wellness, and to be a part of advancing the frontiers of science. 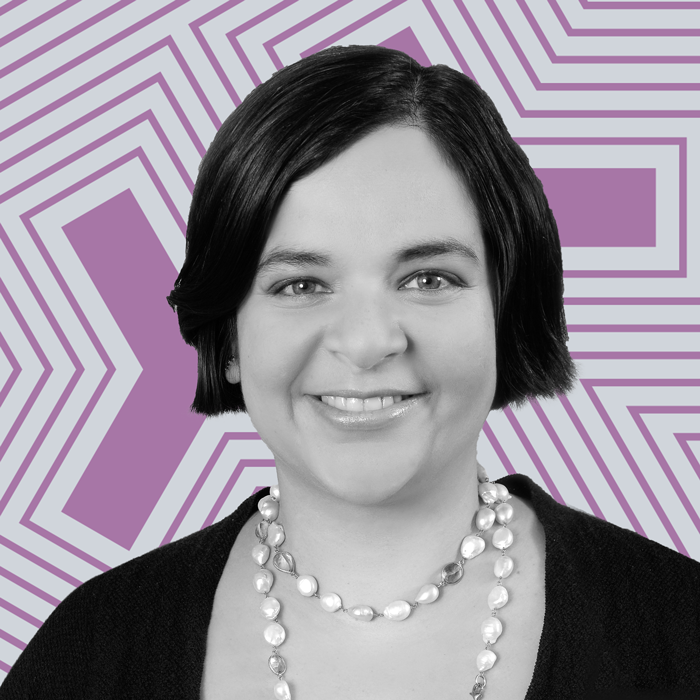 Zenobia joined Embark because of her passion for building a business & brand with a mission. As Co-Founder of Care.com, Zenobia was part of the leadership team that built Care.com from vision to IPO - becoming the world's largest online marketplace that matches families and caregivers. Recognized as one of the “40 under 40” from Boston Business Journal, a “Pinnacle Award Emerging Executive” by The Greater Boston Chamber of Commerce, and recipient of the “Asper Alumni Entrepreneurship Award” from Brandeis University and “Business & Entrepreneurship Award” at the India New England Choice Award, Zenobia holds a M.A. from Brandeis University and a B.A. from St. Xavier's College, Mumbai. 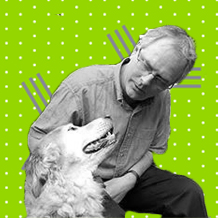 Dr. Serpell is a world renowned expert in dog behavior and human-canine interactions. He is the Director of Center for the Interaction of Animals and Society at the University of Pennsylvania School of Veterinary Medicine, where he also serves as the Marie A. Moore Professor of Ethics & Animal Welfare. Since earning his PhD in Zoology at the University of Liverpool, he has written or edited three major works and hundreds of articles in animal behavior and human-animal interactions. 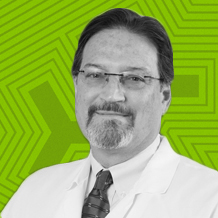 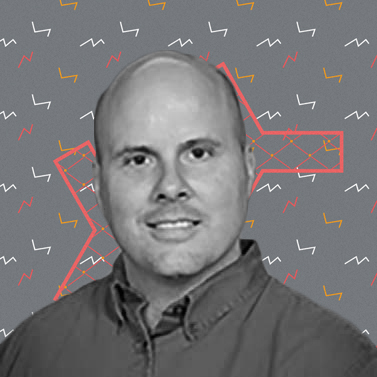 Dr. Wakshlag is an Associate Professor of Integrative Medicine and Nutrition at the University of Florida College of Veterinary Medicine. Dr. Wakshlag is a charter member of the American College of Sports Medicine and Rehabilitation. His research interests include obesity management and nutritional intervention for the canine athlete. 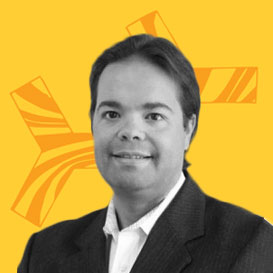 Dr. Carlos D. Bustamante is an internationally recognized leader in the application of data science and genomics technology to problems in medicine, agriculture, and biology. Dr. Bustamante has a passion for building new academic units, non-profits, and companies to solve pressing scientific challenges. He is Founding Director of the Stanford Center for Computational, Evolutionary, and Human Genomics (CEHG) and Inaugural Chair of the Department of Biomedical Data Science. 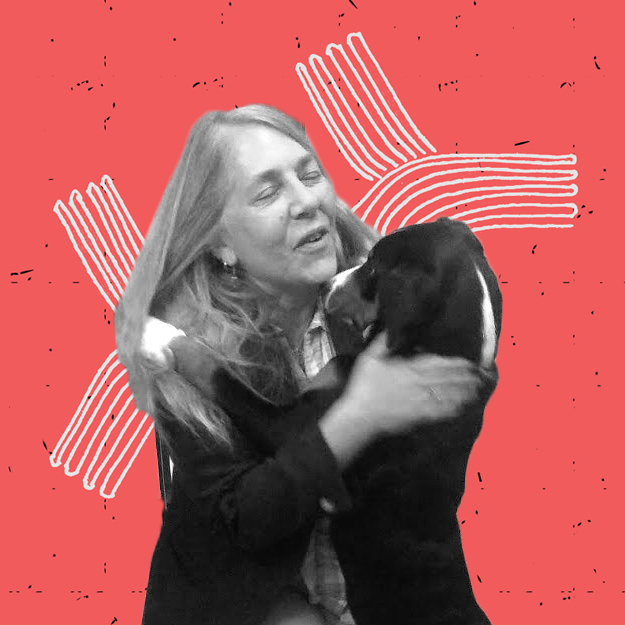 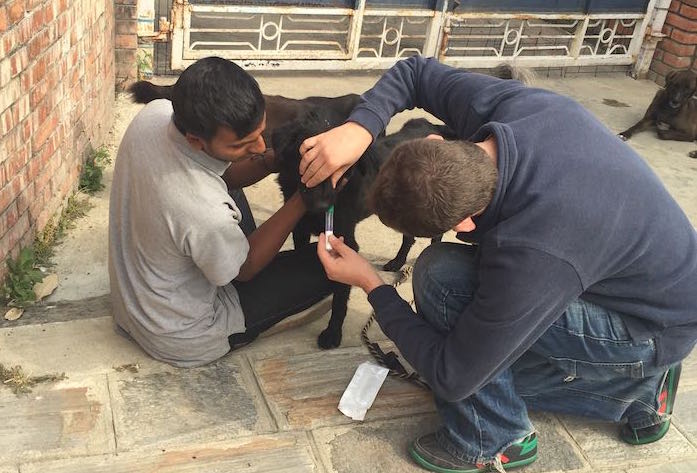 Adam and Ryan grew up with rescue dogs and have continued the tradition by adopting four more rescue dogs as adults. In founding the company, they believe that every dog has a home and Embark can help match the right dogs to the right families to make sure all pups find a happy forever home. Unfortunately, right now, millions of dogs are in shelters and foster care still waiting to find a family. At Embark we are dedicated to working with shelters to improve the lives of these dogs and get as many of them adopted as possible. We are partnering with shelters in Nepal and the USA providing funding and genetic tests to assist them in their vital work. 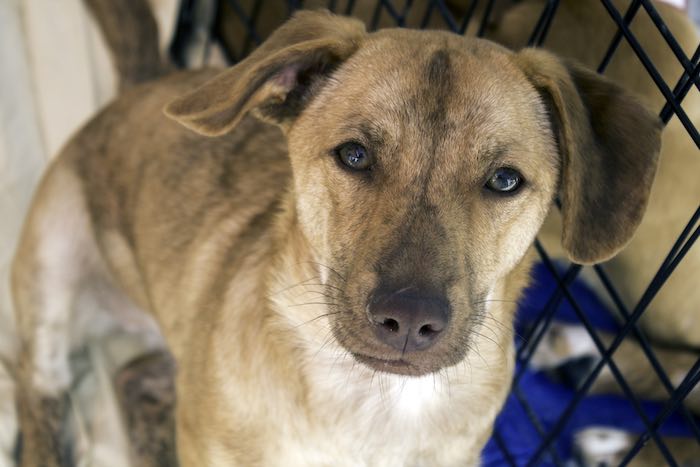 We try to offer discounts to shelters and rescues as often as possible, in order to help these organizations place homeless animals. We are accepting donations to improve the lives of shelter animals through the Embark Veterinary Foundation. Please get in touch with us if you’re interested in making a donation.

If you are a shelter and would like to get in touch with us, please contact us via email at shelters@embarkvet.com.