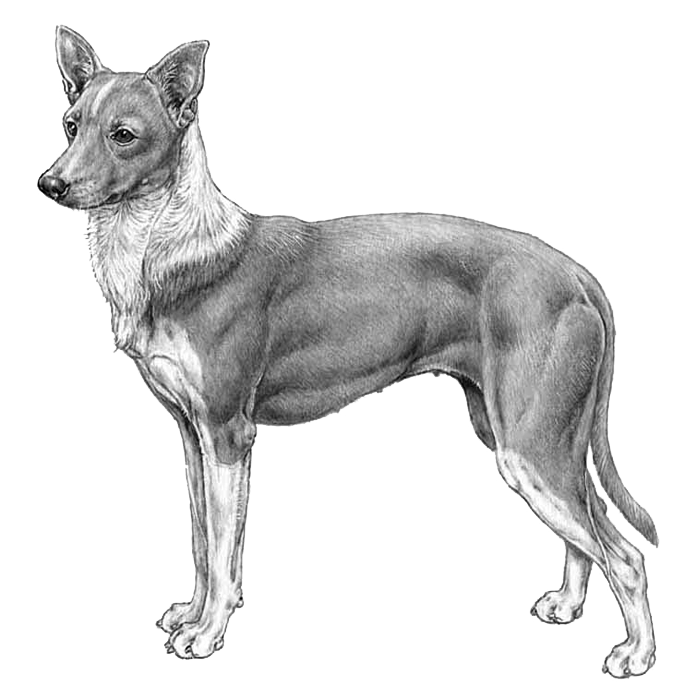 Despite being a relatively rare dog, Portuguese Podengo Pequenos are so smart and eager to please that they have been starred in dozens of movies!

Portuguese Podengo Pequenos have a long history spanning back to 5th century Portugal. They were primarily used as rat hunters and were often brought aboard ships to help keep the rat population down during long voyages at sea. They are small dogs and were mostly used to hunt small game, though they are courageous enough to try hunting something much larger if given the opportunity!

Cheerful, intelligent, and hardy, Portuguese Podengo Pequenos can do very well in all sorts of living situations, whether it be a small apartment in a huge metropolis or a quaint family farm in a rural area. They love children and other animals, including dogs and even larger animals such as horses and livestock, and can do well with cats as long as they are familiarized with them as puppies. They won’t be a good friend to rodents because of there history as rodent hunters, so be sure to keep them separated or just don’t mix them at all.

Portuguese Podengo Pequenos should never be trusted off leash in an unenclosed area because they have a tendency to wander off, so you’ll want to have a fenced in yard before bringing one into your home. They are surprisingly good jumpers and very diligent diggers, so a regular fence might not be sufficient to keep them safe. They are highly intelligent and trainable, provided the training is kept fun and interesting for them.

Portuguese Podengo Pequenos are still not super popular in the United States. If you want to welcome one of these delightful and spunky little dogs into your life, be prepared to be put on a waiting list for a puppy and travel to go and pick him or her up!