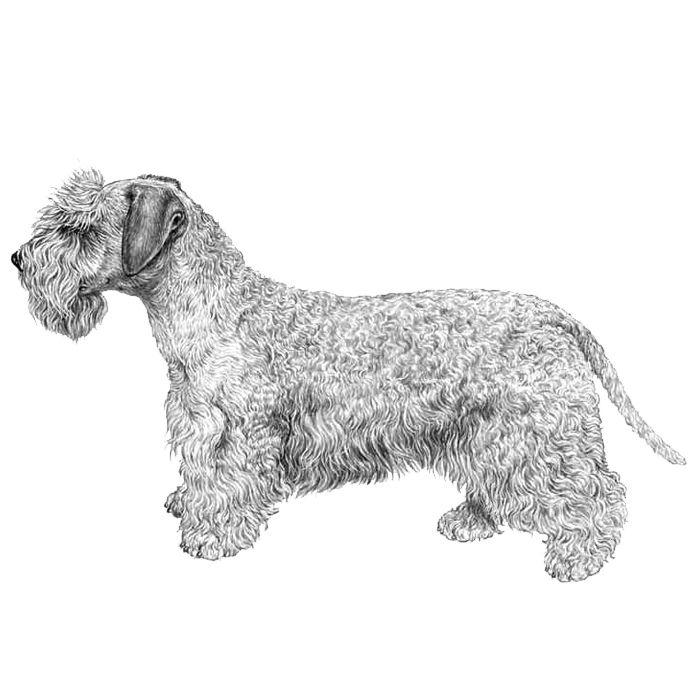 Originating in Czechoslovakia, the Cesky Terrier is known for being calmer and sweeter than many other terrier breeds– though still stubborn!

Most terriers are known for their tenacity and energy, but the Cesky Terrier is specifically bred for a calm, kind temperament. You should still expect them to be stubborn and independent, though— they are terriers, after all!

Originating in Czechoslovakia, the Cesky Terrier (pronounced chess-kee) is a small terrier breed. They were developed in 1948 by crossing the Sealyham Terrier and the Scottish Terrier, and today are an established— though rare— breed.

Originally bred for hunting, the Cesky Terrier is likely to have a prey drive and should be kept away from small animals. When spending time outside, they’re likely to be sniffing around for small animals to hunt; as such, they’re not good candidates for being off-leash, and you should expect them to give chase. They also may not be suitable for homes with children for this reason. When socialized early on, the Cesky should do well with other dogs in the family, though as with other terrier breeds, the possibility of same sex aggression should be considered. The Cesky is more biddable than other terrier breeds, but they still have a “what’s in it for me?” approach toward training, so patience, praise, and treats will get you far.

Despite being bred as hunting dogs, this breed is happy with moderate exercise, such as a good walk and a romp in a fenced in yard. They would do well in the suburbs, or even in an apartment if there’s a sufficient enclosed outdoor space for the dog to run around. Due to the rarity of the breed, finding a Cesky Terrier breeder can be difficult and you should expect a waiting list. However, if the Cesky is the perfect addition to your family, the wait is worth it!