Embark is still shipping. More on our COVID response, and tips for you and your dog here.
Breed List 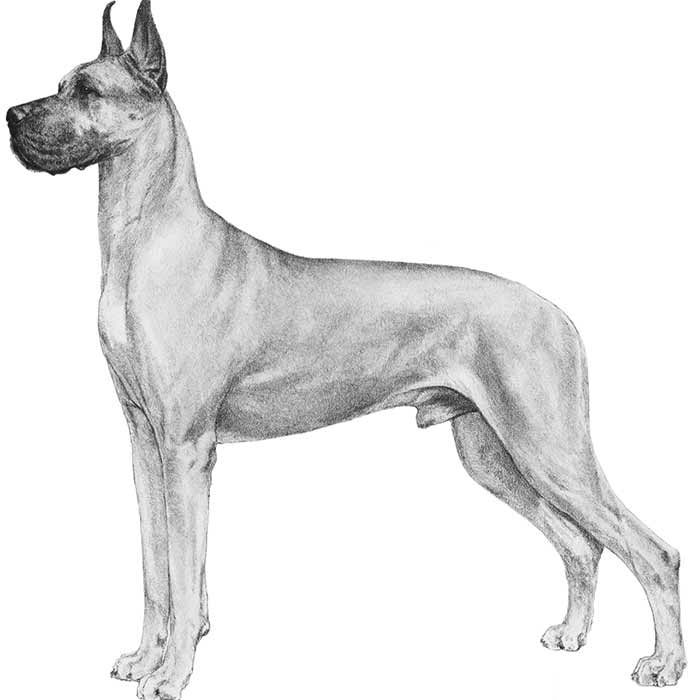 Great Danes are large lovable dogs that need exercise and space. Many Great Danes are “leaners”– they lean against their people to be closer to them, seemingly oblivious to their size!

The Great Dane was originally bred to hunt wild boar, but they probably wouldn’t be very good at it today. The ferociousness necessary to track down such a large, wily animal was eventually bred out of the Great Dane. This pup is now a gentle soul who generally gets along well with other dogs, animals, and humans.

The Great Dane was developed from Mastiff-type dogs, but they are more refined than other descendants of this ancient breed. Their size can present problems. Eyeballing a dog who weighs what you do makes some folks nervous. Their tail can knock over a lot of things, particularly in a small space. And given the opportunity, they are an impressive counter surfer. Luckily, they aren’t rambunctious or highly energetic.

Even given their inherent gentleness, it’s advisable to teach them good manners and attend obedience training classes when they’re young. Their sheer size alone could make them impossible to control when they are an adult, and — as with any dog — you never know when they might see something they just has to chase.

Surprisingly, the Great Dane typically doesn’t eat as much food as you’d think. And while they need daily exercise, they don’t need a huge yard to play in.

Because of their beauty and gentle nature, more and more people are discovering the Great Dane. They currently rank as the 24th most popular dog breed, according to registrations with the American Kennel Club.

Just be aware that because of their size, they have a relatively short life span of around eight years old. That means they take up a huge space in your heart for a short amount of time.

A Great Dane called Zeus is the world record holder for the tallest dog, measuring 44in from paw to shoulder. 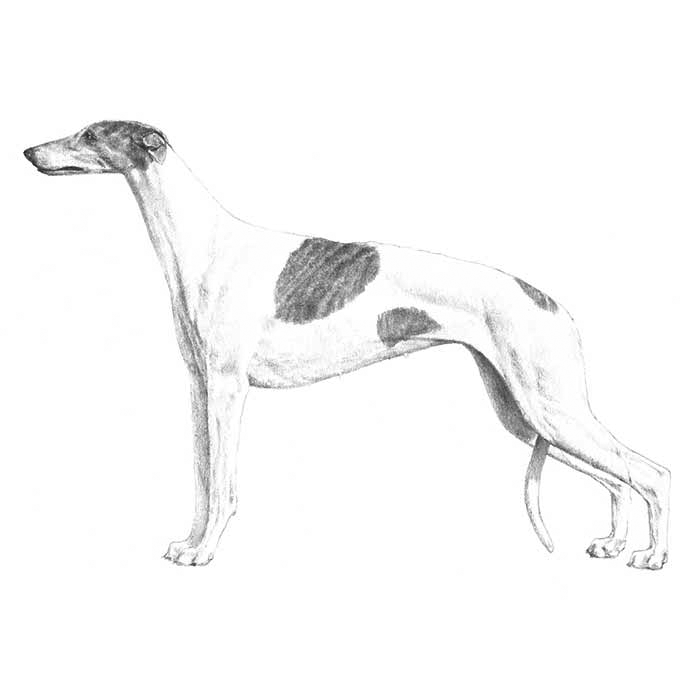 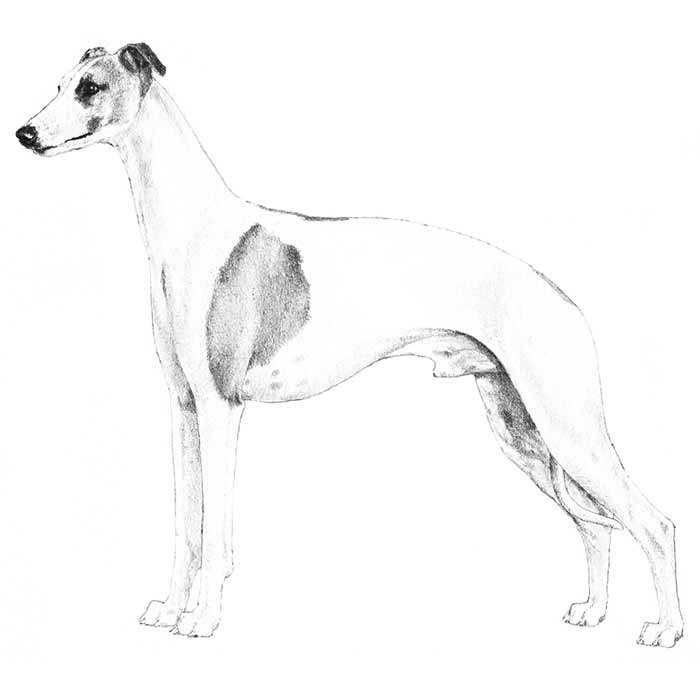 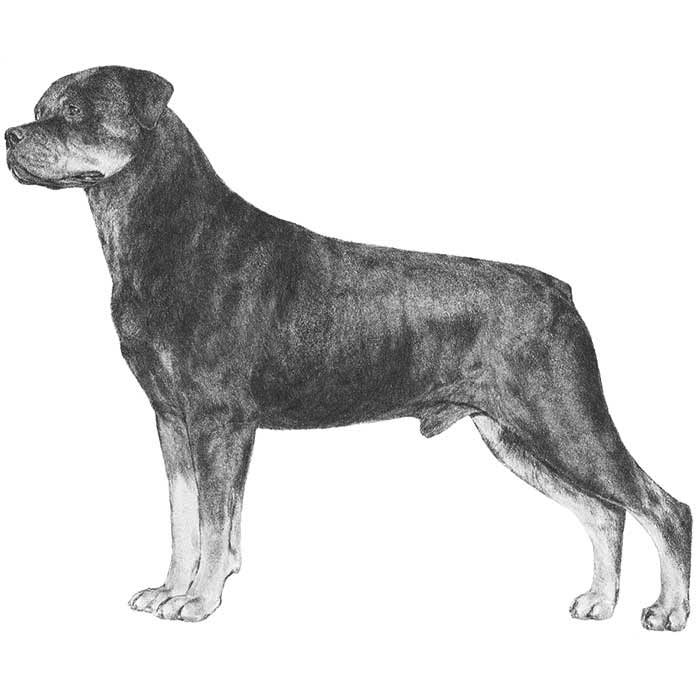