Miniature Schnauzers are an alert and spirited breed with guard dog tendencies.

The Miniature Schnauzer’s mustache isn’t just a fashion statement. Having thicker facial hair helped protect their face from the retaliation of potential prey.

The Miniature Schnauzer is the 16th most popular dog breed in the United States. The breed originated in Germany during the mid 19th century. Farmers bred them to be smaller so that they could be more efficient at chasing rats away from grain storage. The Miniature Schnauzer developed from breeding the Standard Schnauzer with smaller breeds such as the Poodle and Affenpinscher. They have three standard coat colors: black, silver, and a color combination called ‘salt and pepper’. Their personality is described as spunky, aloof and spirited. They are easily trainable and are willing to please and obedient to command. They are playful dogs and need exercise and interaction. 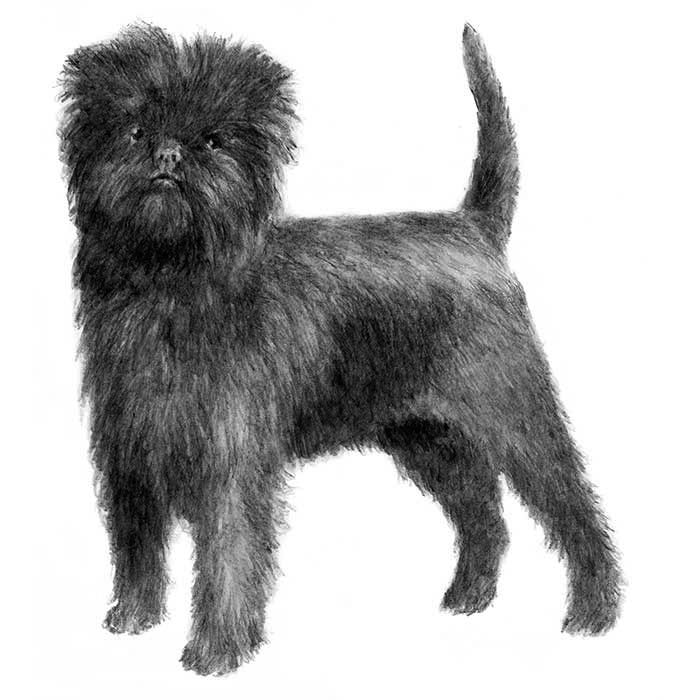