The large and rough-coated Otterhound was originally bred for hunting otter in England. Built for work, the dog breed has a keen nose and renowned stamina. He is also a playful clown, friendly and affectionate with his family. He is an uncommon breed, with fewer than 10 Otterhound litters born each year in the United States and Canada.

The Otterhound is rarer than the Giant Panda.

The Otterhound is an old breed, developed in England from Bloodhounds and other types of dogs. Although the Otterhound is believed to have been in existence for more than 500 years, it’s a fairly rare breed today. There are currently fewer than 1,000 Otterhounds, only 350 to 500 of them residing in the United States. In fact, just four to seven litters are born each year in the United States and Canada. If you have your heart set on an Otterhound, expect difficulty finding one.

Why is the breed so uncommon? No one knows for sure, but it certainly isn’t because of the Otterhound personality. Sometimes called the “class clown,” the Otterhound has a sweet, affectionate, fun-loving personality. They are independent, too, not demanding a lot of attention. After greeting you with enthusiasm, the Otterhound is likely to finish the nap they were taking when you arrived.

The Otterhound needs exercise, and a lot of it. They have a great deal of stamina and energy; jogging for three or four miles is like a walk in the park to them. If left alone in the backyard for long periods of time, especially without enough exercise, the Otterhound will find ways to entertain their self-ways that are apt to displease you, such as nonstop baying or excavating your newly planted flower garden.

The hardworking Otterhound can be trained to compete in obedience and agility. They excel in tracking, and the percentage of Otterhounds who earn American Kennel Club tracking titles is usually higher each year than for any other breed.

Despite their size, strength, and impressive bark, the Otterhound isn’t really suited to guard duty — they are far too friendly to take the job of a watchdog seriously. 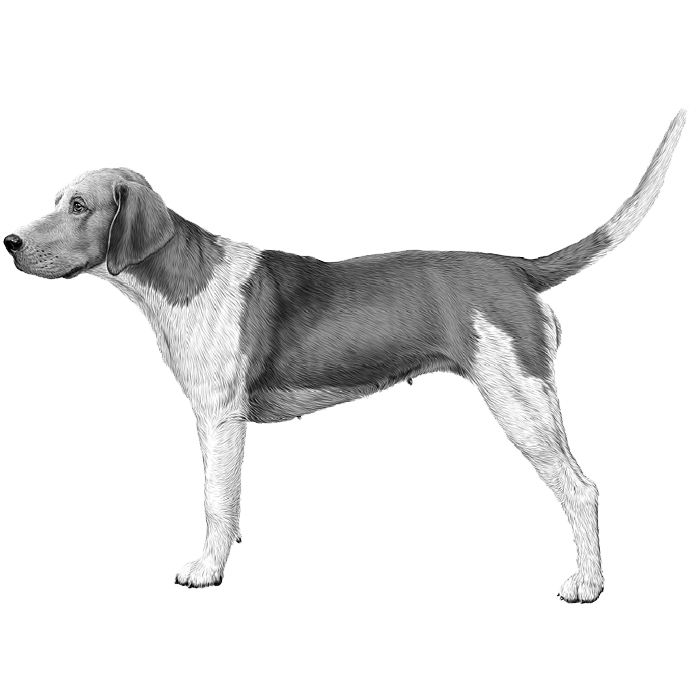