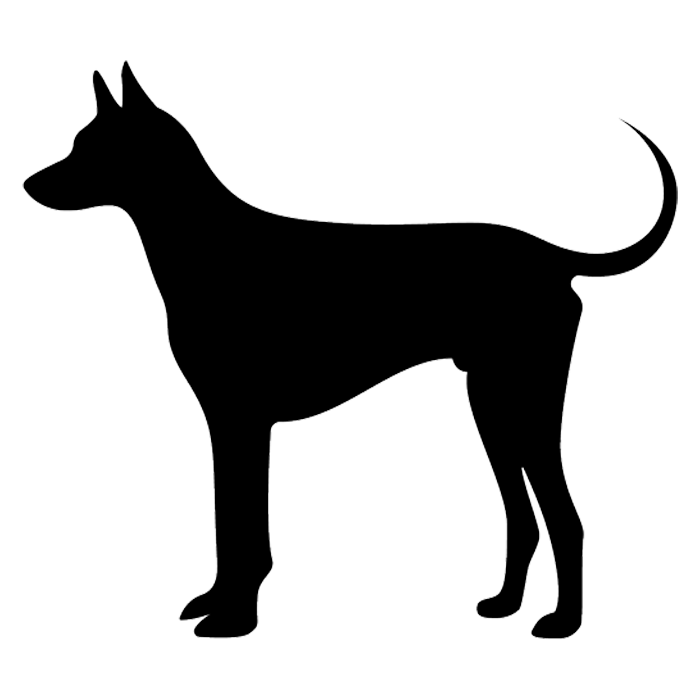 The Phu Quoc Ridgeback as an ancient breed from Vietnam, and one of only three breeds to sport a ridge of hair along their back that grows in the opposite direction of the rest of their coat.

The Phu Quoc Ridgeback is one of only three breeds known to have a ridge of fur growing in the opposite direction of their coat. The other two breeds are the Rhodesian Ridgeback and the Thai Ridgeback.

The Phu Quoc Ridgeback is an ancient breed originating from the Vietnamese island of Phu Quoc. They come in a wide range of colors including black, red, brown, brindle, yellow, and sable. The Phu Quoc Ridgeback is sometimes used as a hunting dog and they may give chase to prey animals (or pet rodents or cats). As such, it’s important to socialize your Ridgeback with other animals in the home at a young age so they learn not to chase other small pets. This is a dignified and highly intelligent breed; their intelligence can sometimes cause them to be stubborn during training, but if you make their training exciting for them with a lot of rewards, you will find them to be a very trainable dog. The Phu Quoc Ridgeback is an amiable companion and has a natural protective streak.