10 Things to Know About Military Dogs

Here are 10 things to know about military working dogs:

Some dogs don’t make the cut

Not all dogs are able to complete training to become a military working dog. They are often removed for various reasons including lack of drive and nervousness. Both Freedom Service Dogs of America and Service Dogs Inc. help find forever homes for pups who didn’t make it through training. And Mission K9 works to find older service dogs forever homes, ensuring these doggos are taken care of whether they’ve served or not.

Try not to laugh

He may not be a military working dog, but watch this service dog’s epic fail:

Dogs on Deployment (DOD) is a non-profit with a mission to give military members peace of mind concerning their pets during deployments. The organization selects a Military Pet of the Year annually, and this year, Elmer Fudd was chosen! 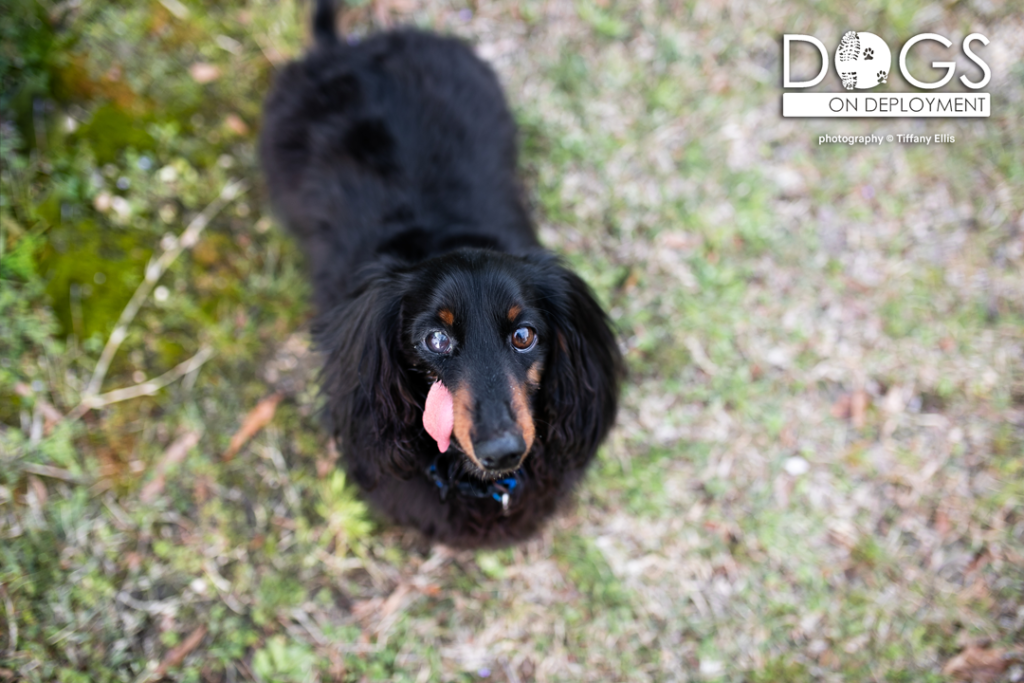 Elmer is also DOD’s mascot. He has an incredible survival story, which helped him gain votes! He was scheduled to be euthanized at a rural shelter in 2017. His jaw was broken and his teeth had made holes in his cheeks. His eyes were crusted and cloudy, he tested positive for heartworm, and had a small caliber bullet lodged in his abdomen.

However, using the power of social media, US Air Force Captain Bryan Moore and his family, Elmer Fudd was pulled by a rescue and got the medical treatments he needed. He is now an integral part of the Moore family. They plan to spend the next year raising awareness for animal rescue advocacy.

Kohnen and Meeka aren’t part of the military or trained for combat but they are working dogs. They are full time contracted narcotics detection dogs at a nuclear power plant construction site. Kohnen and Meekha’s owner Carolyn said that the pair loves to work.

Carolyn decided to get two Embark Dog DNA Tests to learn what breed the dogs were and to see if they were at risk for any genetic health conditions. It turns out that Meekha is 100% Belgian Shepherd and Kohnen is 100% German Shepherd. That explains why Kohnen is confident and smart and Meekha is watchful and serious. Knowing a dog’s breed can provide insight on personality, size, behaviors, purpose, and more. Both Kohnen and Meekha tested clear for over 170 genetic health conditions. Carolyn said knowing they’re not at risk eases her mind. 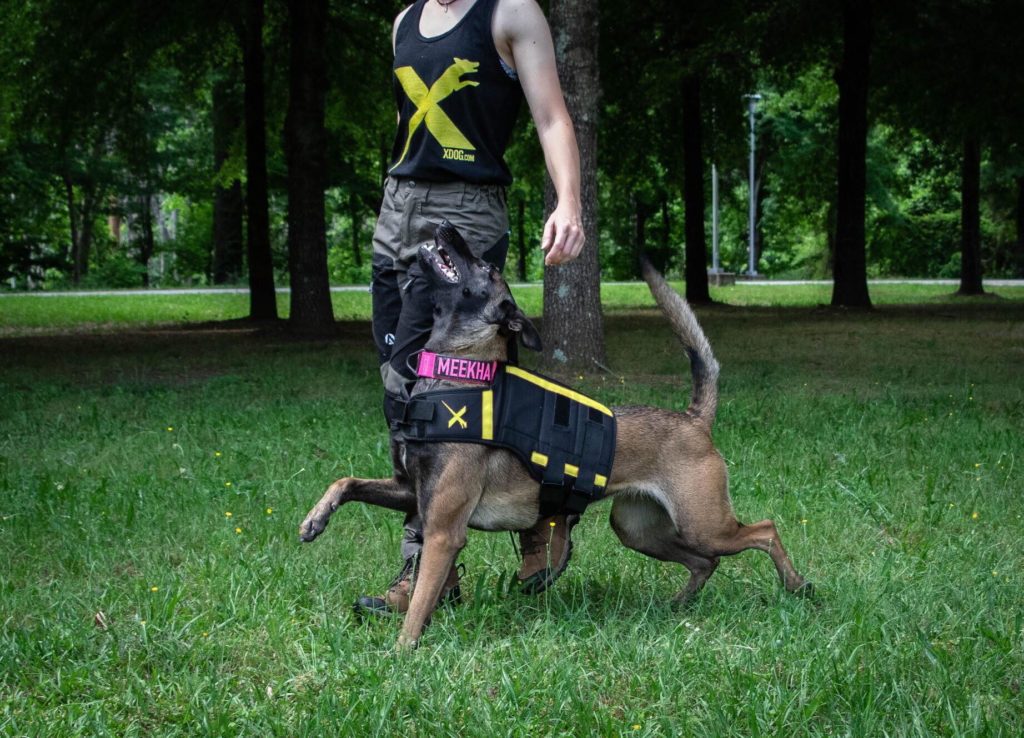 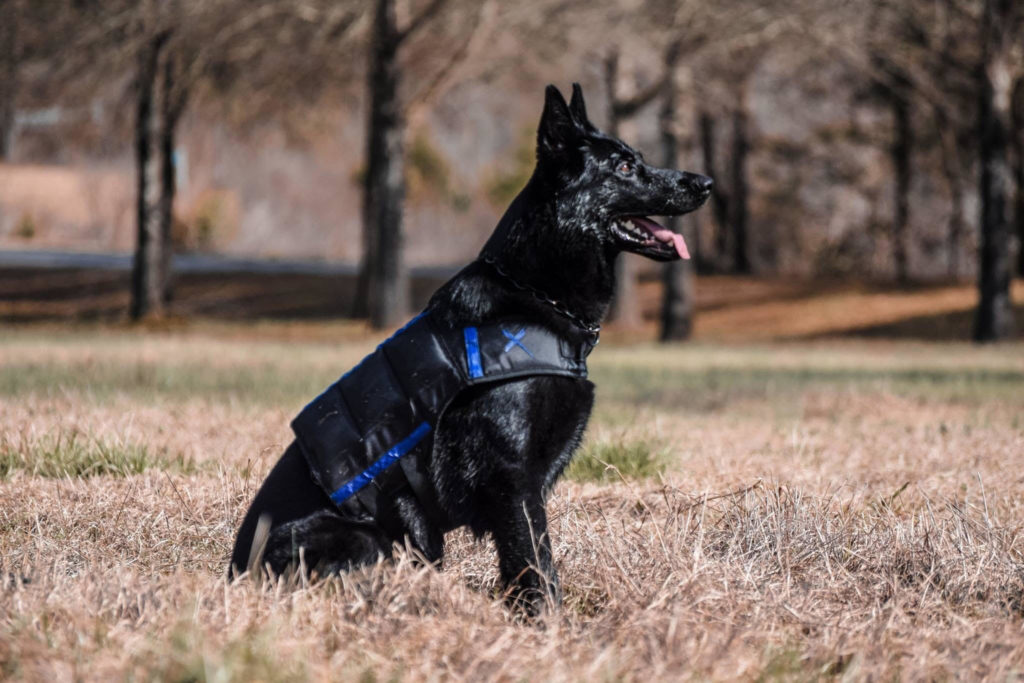 Get your own Embark Dog DNA Test today. For a limited time, use the code MEMORIAL30 at checkout for $30 off.