Have you ever wondered if your dog can truly see all the colors we can? We’re sure you’ve heard it before, the idea that they might only see in black and white? This is merely an oft-repeated myth according to studies done by Dr. Jay Neitz, professor at the University of California.

After testing the color vision of dogs, Neitz confirmed that they do, in fact, see color, but there are some very interesting differences between what pups see and what we see. For one, dogs see fewer colors than humans, and there are variations to what they see. “Most humans see the rainbow as violet, blue, blue-green, green, yellow, orange, and red while dogs see blue, light blue, gray, light yellow, darker yellow, and a very dark grey.”

Did you know that Embark discovered why some dogs have blue eyes? Find out how. 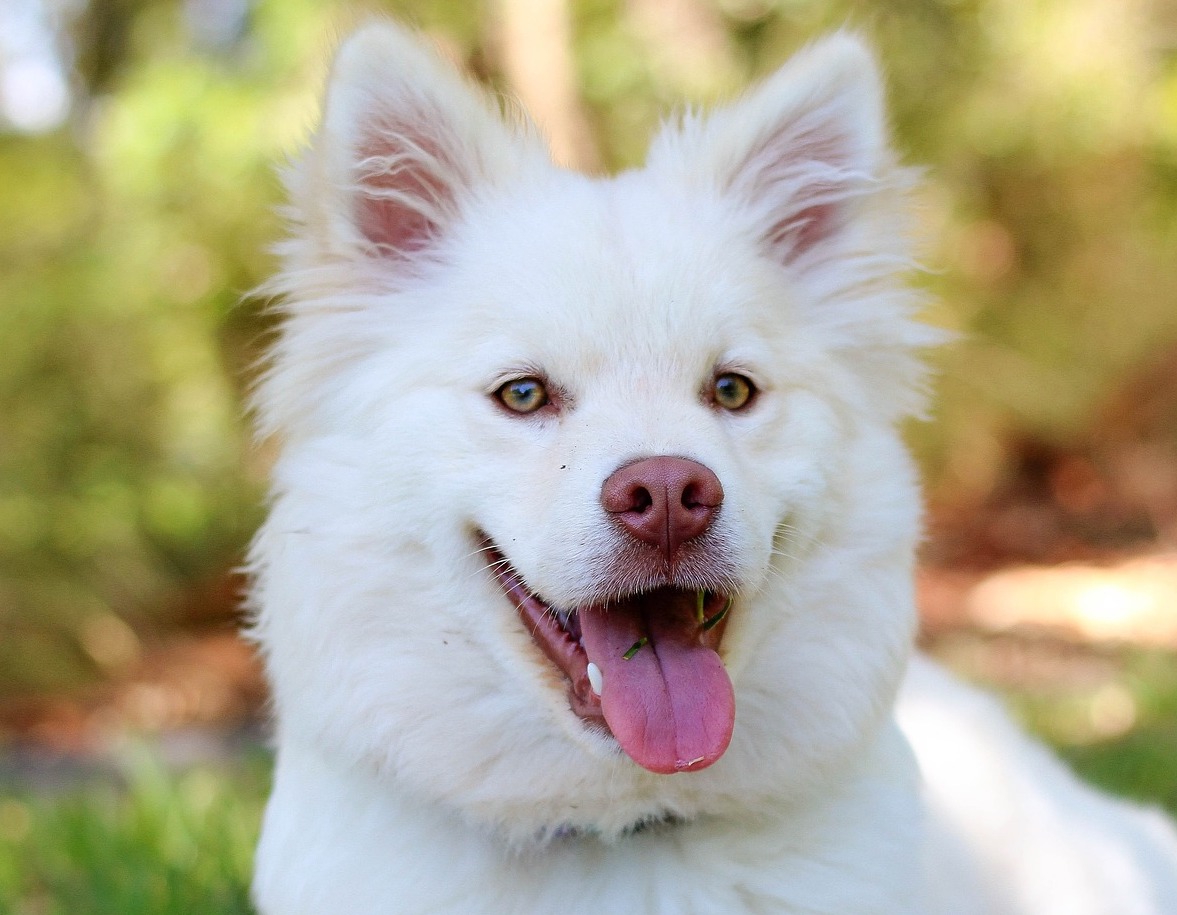 Color vision in dogs is possible due to specialized cells in the retina called cones, according to Veterinary Ophthalmologist Dr. Shelby Reinstein. When these cells are stimulated, they transmit a signal to the brain which is then perceived as a particular color. Humans possess three types of cones while dogs possess two types of cones. This is why your dog’s ability to perceive colors is limited.

Visual advantages of being a dog 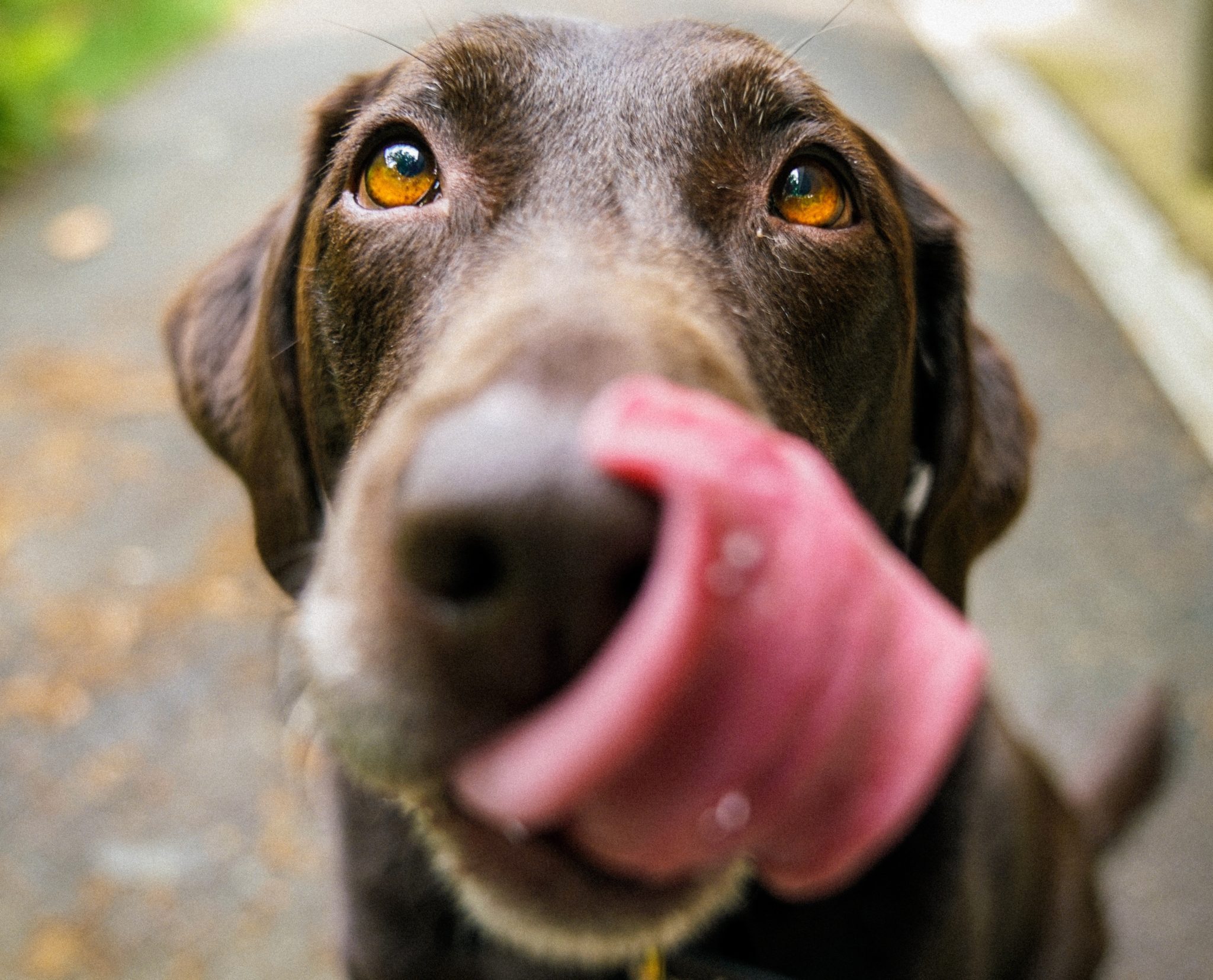 While your pup might not see every color of the rainbow, they do enjoy quite a few visual advantages over us humans. Dogs have pupils that dilate to the max, allowing them to capture as much light as possible. According to Dr. Eric J. Miller, assistant professor of clinical comparative ophthalmology at Ohio State University’s Veterinary Medical Center, dogs also have reflective cells under the retina which form the tapetum.

The tapetum gives dogs the shiny eye appearance and also improves their ability to see in dim light. You might know this shiny eye look more commonly as retroflection. Dogs also have more rod cells in their retina than humans. Rods are responsible for detecting motion and small movements at a great distance. That would explain how your pup is able to spot a squirrel on the other side of the park.

Want to know more about your pup than ever before? Order an Embark Dog DNA Test today. We screen for over 250 breeds and 175 genetic health conditions and traits, and we may even be able to help you find your pup’s relatives. Click here to order your kit.

When Will Mulhall brought his two 7-week-old pups home several...

3 Pups Rescued After Tornado Use Embark