If you have Embarked your dog and opted to participate in scientific research, you’re officially a citizen scientist! On behalf of Embark, I want to say thanks for your contribution.

In 2017, Embark presented some of the first research to come out of the data that you and others have given us. We were at the 9th Annual International Conference on Canine and Feline Genetics and Genomics in St. Paul, MN, presenting new results on genetic variation in the dog Y chromosome. Later that summer, we also presented at the 2017 Annual Meeting of the Society for Molecular Biology and Evolution.

While we are also busy researching several important health conditions, this initial research involves understanding the history of dogs. My post below goes through the nitty gritty details.

For those readers not interested in the specifics, the short version is that we’ve found some new, strong evidence that the ancestors of dogs in both the Arctic and Africa bred fairly frequently with wild canids, like wolves. This is similar to how people in Europe show evidence of having interbred with Neanderthals. Overall, this information helps us understand the journey of dogs.

We’ve made this presentation available here to all of the Embarkers out there that are making this research possible. 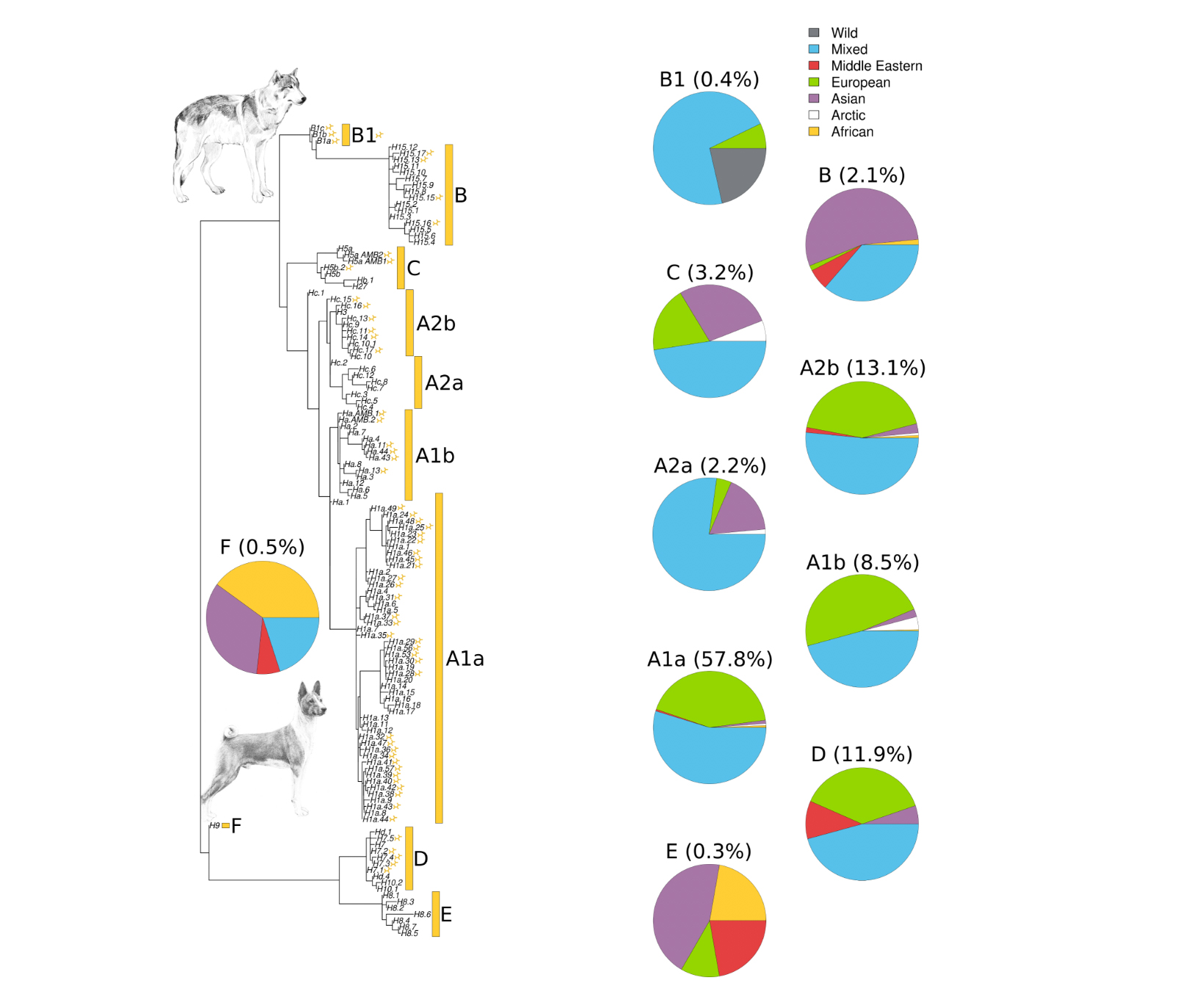 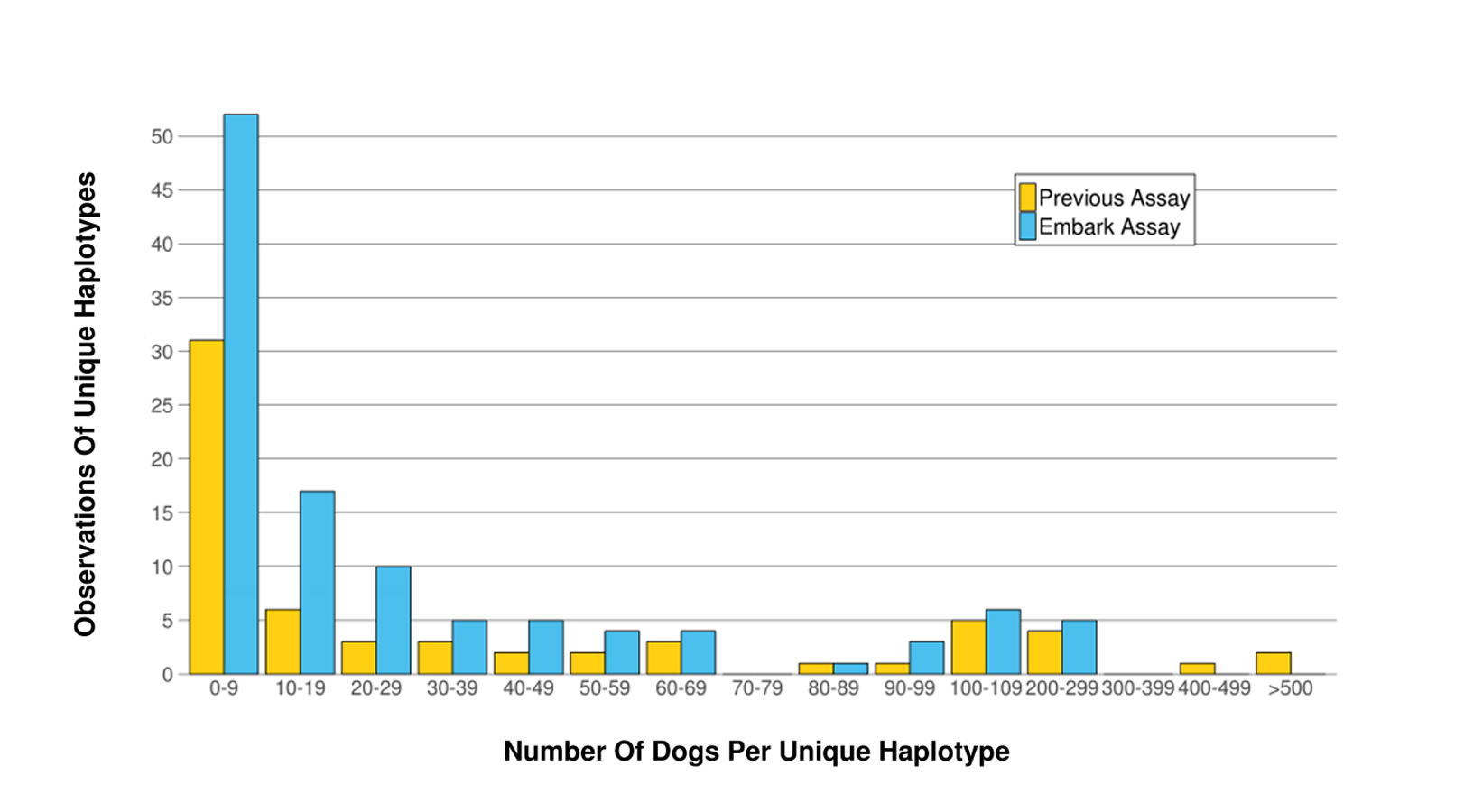 We can always use more hands (and paws) on deck to answer these questions!

Dr. Aaron J. Sams is a Director of Scientific R&D at Embark. As a member of Embark’s leadership team, he is excited to be working with Embark scientists to conduct research and build products that are impactful to our customers and all dogs. He graduated with honors from the University of Tennessee-Knoxville and received an MS and PhD in Biological Anthropology from the University of Wisconsin-Madison prior to conducting postdoctoral research at Cornell University.

About Our Research Research