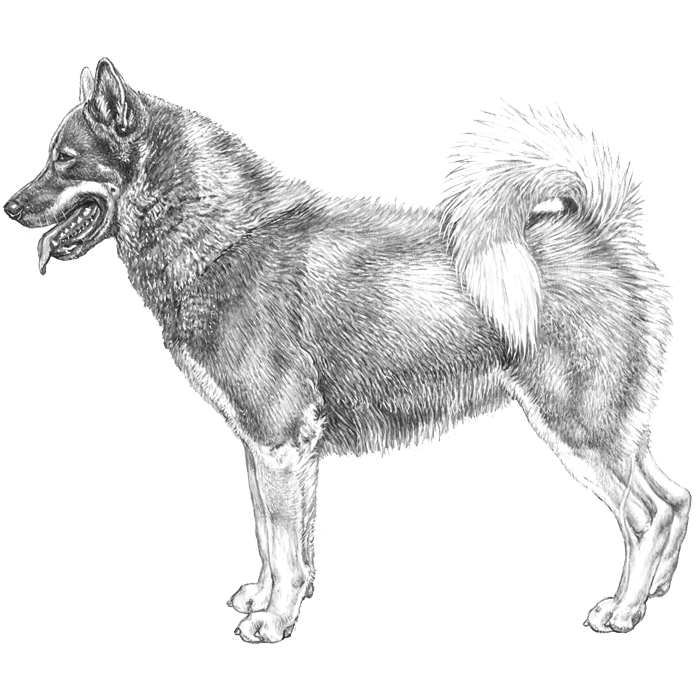 Descended from dogs brought to North America by the Thule people thousands of years ago, the Canadian Eskimo Dog is both an ancient and exceedingly rare breed.