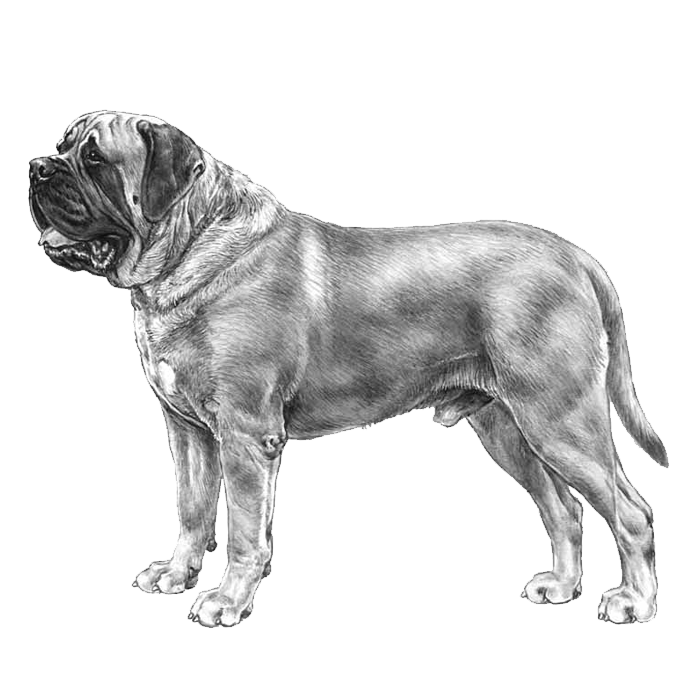 Mastiffs are large but lovable dogs, known for their friendly and protective family characteristics.

A Mastiff named Zorba, listed in the 1989 Guinness Book Of World Records, weighed in at a huge 323 pounds!

The Mastiff’s ancestors trace back to 5,000 years ago making it one of those most ancient breeds around today. Mastiffs descend from the Mollosus, a strong, heavy-boned war dog, whose ancestry can also be seen in other large modern dogs such as the Saint Bernard and the Dogue de Bordeaux. The modern Mastiff was bred in England in the 15th century, with their huge size making them very capable guard dogs. When dog-fighting became outlawed in 1835, the Mastiff’s purpose and temperament shifted to that of the more peaceful companion dog we are familiar with today. The Mastiff was officially recognized by the AKC in 1885, 6 years after first arriving to US during colonial times.

The Mastiff is considered the largest breed in the world, typically weighing around 200 pounds. Despite their intimidating size, the Mastiff is a friendly and loving dog who fits in well at a family home. However, Mastiffs have strong protection instincts which can see them become fearful or shy of other dogs or strangers. This tendency can be controlled through training and early-on exposure to socialization, ensuring they live a confident and happy life. While having moderate exercise needs, this breed can require regular grooming. The Mastiff has a short, straight outer coat with a dense, shorter undercoat that sheds heavily but can be managed easily with regular brushing. Be prepared for a lot of drool, gassiness and loud grunting, but the Mastiff is generally a pretty clean dog. Their impressive size coupled with their affectionate nature ensures this breed is demand among dog lovers – ranking as the 24th most popular breed. 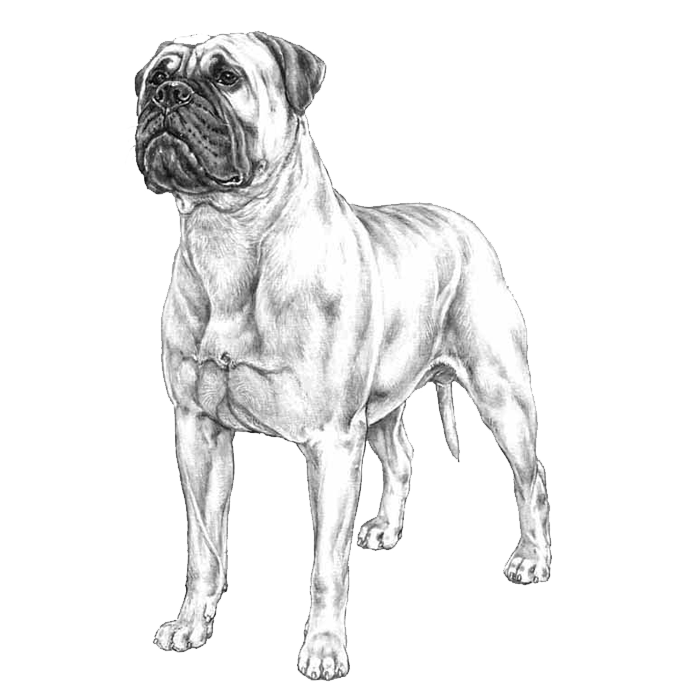 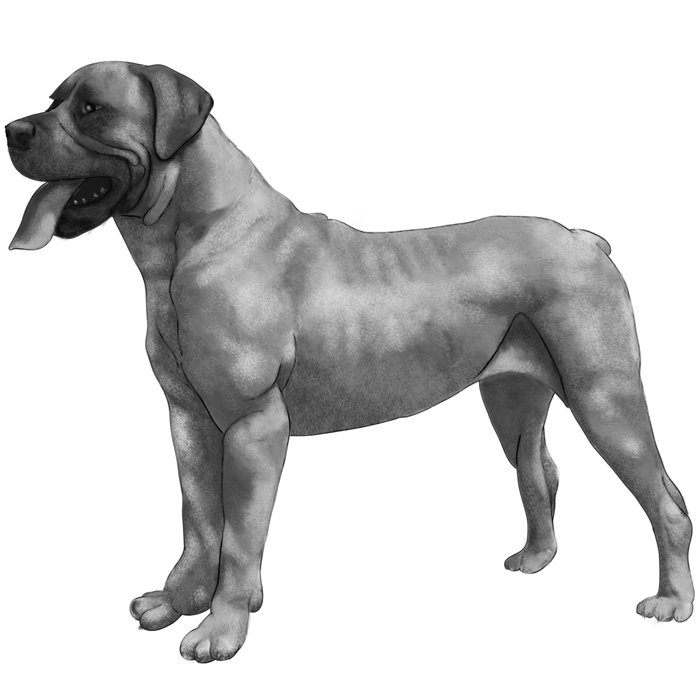