At Embark, we are working to end preventable disease in dogs. Today, we are proud to officially announce the first step along that path to discovery, our first published scientific research!

So, what did we find?

In short, we discovered a genetic mutation, specifically a duplication of DNA sequence near ALX4 (a gene on dog chromosome 18 involved in craniofacial, skin, and hair follicle development) that explains why some dogs have blue eyes.

Perhaps more interestingly, how did we find it?

Last year, we started to get interested in why some dogs have blue eyes. Two genes that influence the “Merle” (M-locus) and “Piebald” (S-locus) coat color traits were already known to predict when a dog is more likely to have blue eyes. However, even after taking those two genes into account, some cases of blue eyes remain unexplained.

For example, some dog breeds, like Siberian Huskies and tri-colored Australian Shepherds, occasionally have blue eyes which can not be explained by M-locus or S-locus. 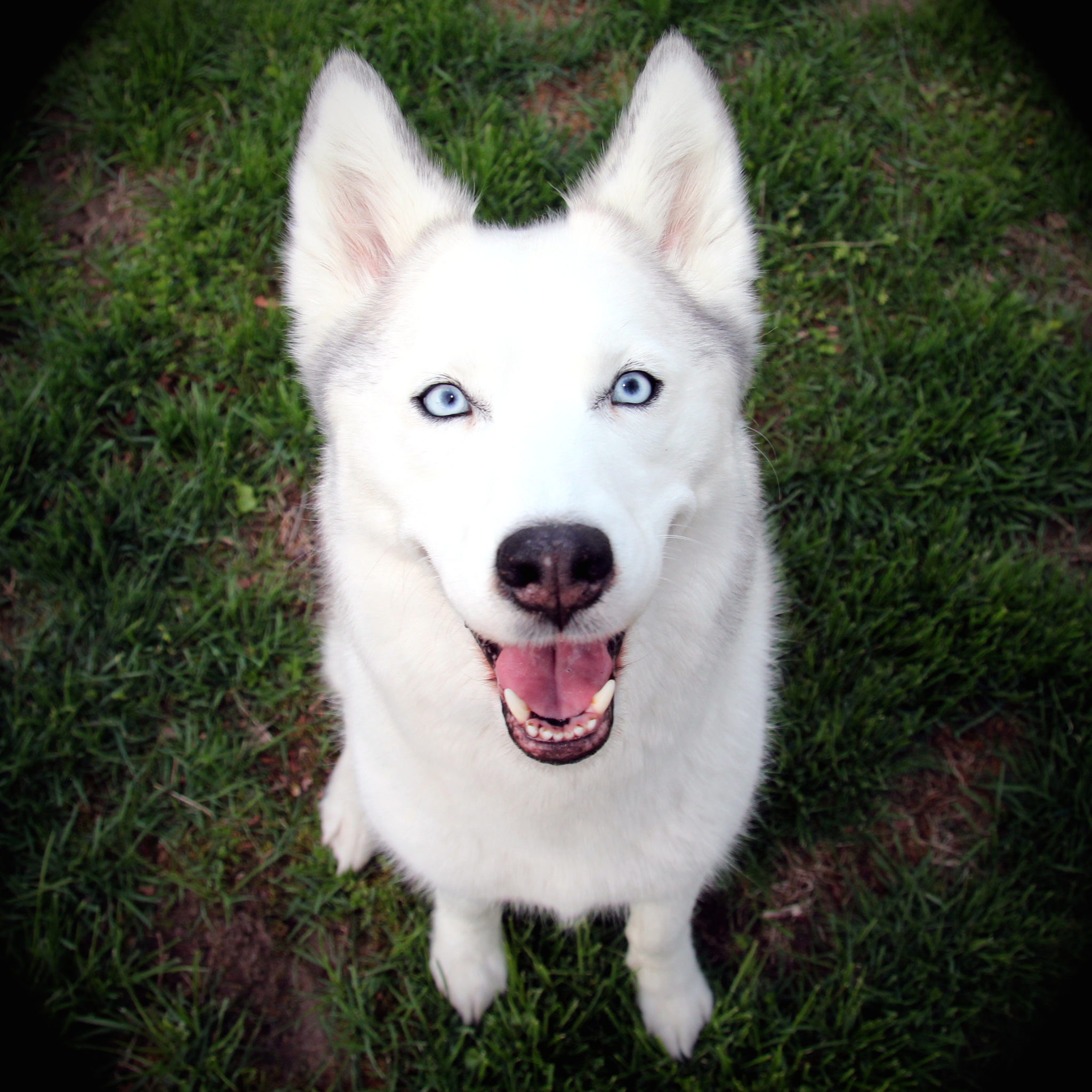 So using the genetic data from Embark participants that had filled out our morphological surveys, we conducted a genome-wide association study, also referred to as a GWAS, on eye color. By correlating genetic variation with trait variation, a GWAS can identify genetic variants that are strongly associated (in statistical terms) with the trait of interest. 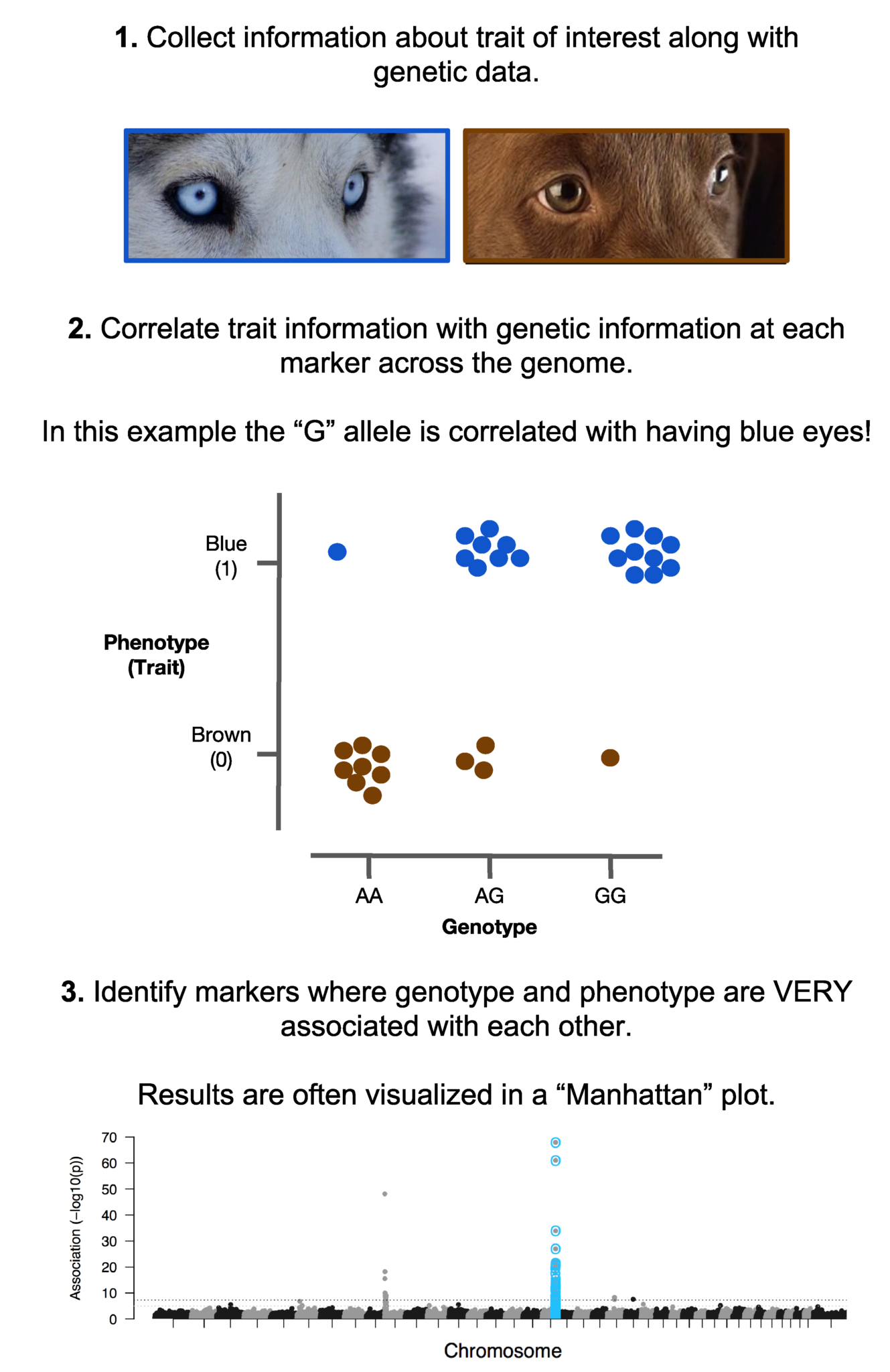 This GWAS pointed to a region of the genome near the ALX4 gene. Interestingly enough, another study found that an allele, or genetic variant, of this same gene also underlies the presence of hindlimb dewclaws in Great Pyrenees!

Looking further, we found that dogs with blue eyes carried a genetic sequence that included a 100 kilobase (1 kilobase = 1,000 DNA basepairs) duplication. While more work will need to be done to figure out exactly how this duplication leads to the development of blue eyes, we think that this duplication may disrupt the process by which pigment is deposited in the iris of the eye during development. 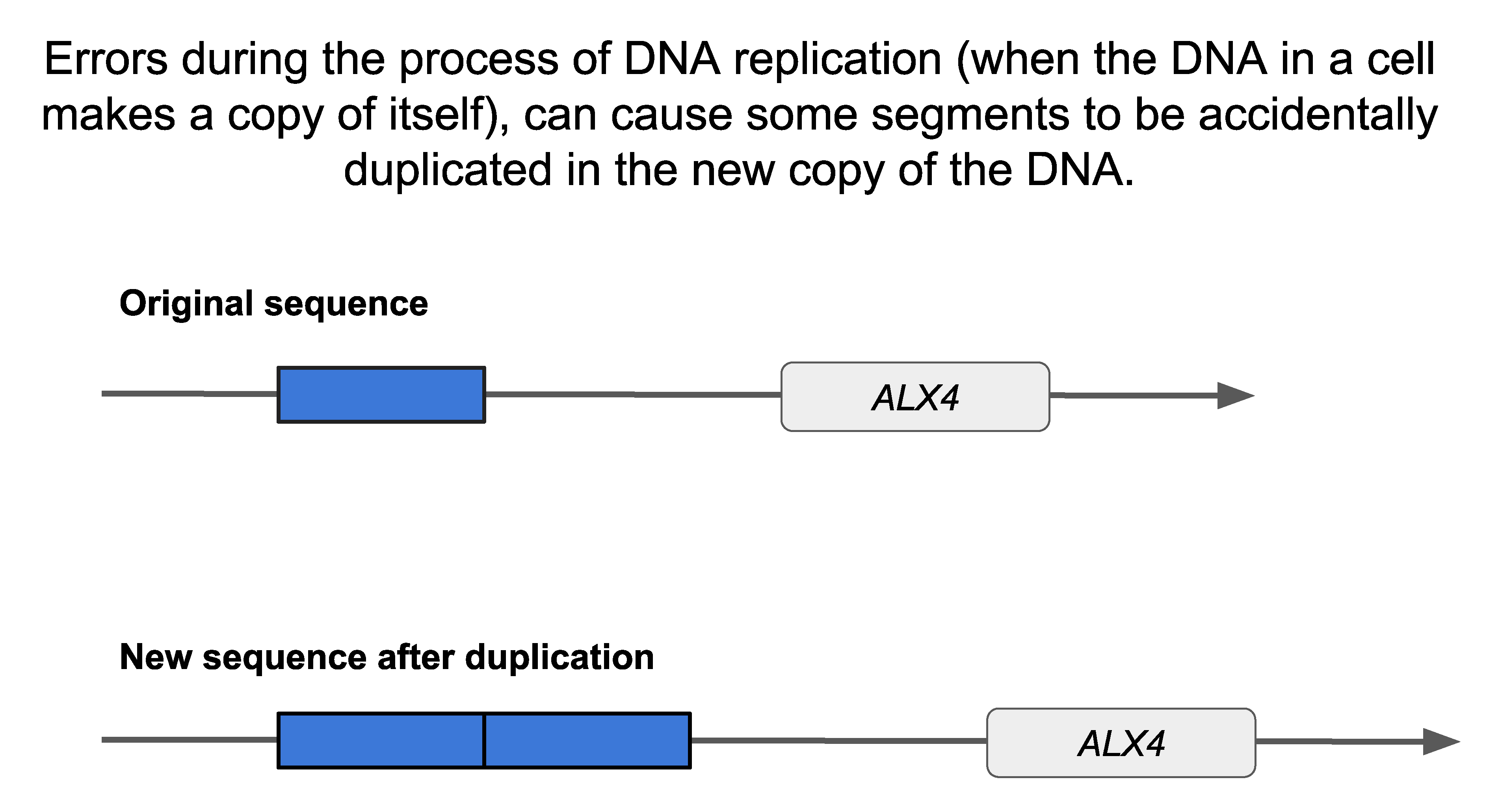 It turns out that this newly discovered genetic variant can help explain up to 75 percent or so of cases of blue eyes in our dataset, so when you go to your dog’s Embark profile to see their new “blue eyes” trait results, be sure to let us know if you have a dog with blue eyes that we didn’t catch, because you could help us discover more genetic variations that explain the remaining 25% of unexplained blue eyes!

OK, so why is this discovery a big deal?

While this new discovery isn’t a major breakthrough in dog health (though we still think it’s pretty cool!), it highlights the power of the approach Embark is taking towards improving canine health. In only a single year, we collected enough data to conduct the largest canine study of its kind. Additionally, we have published this research open-access so that you can read it for yourself here.

Rest assured that we are hard at work collecting more data to power our next big discovery on the way to ending preventable disease in dogs! However, we can’t do it alone. If you haven’t participated yet, you can do your part as an Embarker and citizen scientist by filling out surveys for your dog(s) and any additional questionnaires that may come your way via email.

Finally, I want to take this opportunity to thank all of you Embarkers who participated in our surveys that helped to lead to the first of many Embark discoveries.