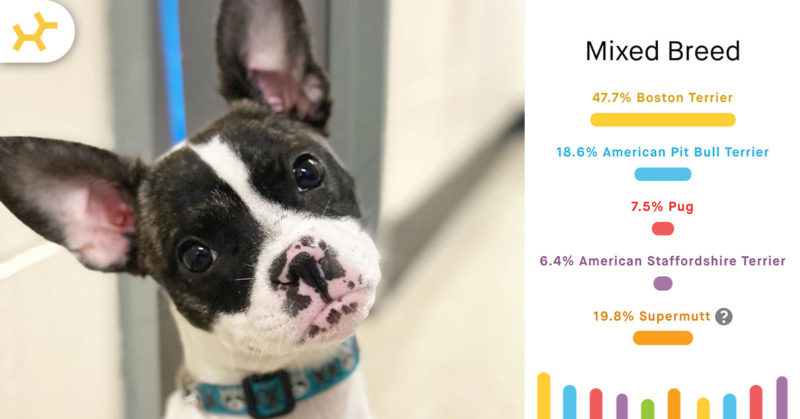 The MSPCA was founded in 1868, with the Boston location later opening its doors in 1976. Their shelter welcomes not only dogs, but cats, rabbits, birds, ferrets, guinea pigs, hamsters, mice, rats, and other small animals. The focus of MSPCA Boston is to provide resources such as food and vet care to animals in the community that may not otherwise be able to access the care they need. They worked with an estimated number of 7,599 animals in just 2019. Part of how they are able to do this is the way they’re organized—every department works together with the common goal of helping the most animals they can.

MSPCA Boston has a world-renowned animal hospital attached to their adoption center so that they can work with veterinarians to care for any animal that needs medical attention before adoption. This location is also home to a behavior department that provides classes and one-on-one behavior consultations to both shelter and public pets.

Their efforts extend beyond one-on-one care, though. The MSPCA Boston has an advocacy department that works tirelessly within the state department to pass legislation to help improve the quality of life of animals in Massachusetts.

There is even a Law Enforcement Department that has specially trained, state-commissioned police officers to investigate animal cruelty cases.

On the community front, MSPCA Boston has a separate team that works on outreach in the city’s most underserved neighborhoods. They provide free spay, neutering, vaccinations, supplies, and other kinds of support to pet owners so that their animals won’t end up in a shelter due to a lack of resources.

One of MSPCA Boston’s most recent, and memorable, story is Ramona’s. She was found as a 12-week-old puppy in a suburb of Boston. Ramona had a broken elbow and burns covering 40% of her body. She has been living in the shelter since they found her while she undergoes different treatment plans to help her heal and grow strong. We reached out to test Ramona and found out that she is an adorable mix of 47.7% Boston Terrier, 18.8% American Pit Bull Terrier, 7.5% Pug, 6.4% American Staffordshire Terrier, and 19.9% Supermutt. Ramona is also clear of all 181 genetic health conditions that we test for. 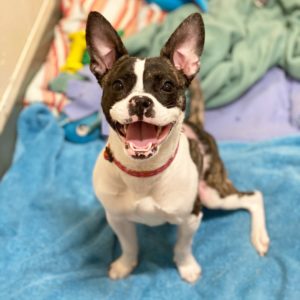 The MSPCA Boston says it’s helpful to test their animals’ DNA because it’s difficult for them to tell a dog’s breed based on appearance alone. More importantly, it can give adopters clues about certain behaviors their dog might be expressing.

Has your pup been Embarked, yet? Order yours today to learn more about your furry friend!